This site has two sections of old tricks and VIP section

Now the $ 15 monthly membership  VIP section is ready so you can join. We will upload a lot of new and rare things

For the VIP section, you must have a monthly purchase account ($ 15) to be able to download for 30 days.

For the Rare section, you can download from Uploadgig and need an Uploadgig account. Most of the movies in this section are old

Pay attention to the rules of the site 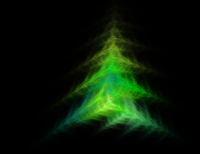 A quick and fun routine for Christmas.

END_OF_DOCUMENT_TOKEN_TO_BE_REPLACED

“Yohei’s CCC” is a multi-phase “Charming Chinese Challenge” routine from innovative Singapore Magician Yu Huihang. This routine has been carefully structured to NOT require an extra coin and make the spectator feel as involved as they possibly can—ultimately increasing the impossibility of each phase.

While this is a great standalone effect, you’ll also learn an amazing BONUS change that allows you to end the routine by visually changing the chinese coins into any other coins with pure sleight of hand. This is the perfect way to transition into any of your other favorite coin tricks, including the many amazing effects that you can get now for 70% off as part of the “Yu Huihang Download Bundle”.

END_OF_DOCUMENT_TOKEN_TO_BE_REPLACED

“Derek has cloaked a nice find-a-card trick with a miracle revelation no one sees coming. He’s also made the preparation dead simple so no excuses on not having this ready to go at your next gig!” – Doug Brewer

“Wow! Just WOW!! Derek has brought a true miracle with your spectator’s money and the best part… you create an impossibility with it for them to keep! I guarantee they’ll always keep it on them and show everybody!” –Chris Smith

“Minutes to make for a killer reveal?!I can’t wait to start doing this!” – Chris Oberle

“This is going to get killer reactions!” – Tom Wright

“Derek has created a cool money miracle that the spectator gets to keep. Love it” – John Gustaferro

“I’m loving this bill and card effect. It starts off as a card trick but has a kicker ending that will leave your audience speechless and they walk away with a souvenir of the magic they just witnessed! It’s sure to make an impression on every audience you perform it for.” – Anthony Maze

Transform the ink on a borrowed dollar bill. This one is a reputation maker that leaves your audience with an impossible souvenir they will talk about for the rest of their life. This is Treasury by Derek Ostovani.

Here’s what happens. The performer borrows a dollar from the spectator and notes that every bill is signed by the Secretary of the Treasury. A card is selected from a deck, memorized, then shuffled back into the pack. The bill is wrapped around the deck and with a quick motion, the bill magically extracts a single playing card from the deck, and that turns out to be the selection. The trick isn’t over though. Because the bill is unfolded, and upon closer examination, the signature of the Secretary of the Treasury has transformed into the name of the chosen card.

The Treasury gimmick allows you to replace the signature of the Secretary of the Treasury with a playing card on any dollar bill. You can use this for a visual reveal, a prediction, or even a thought of card mentalism effect. Effects where the ink on a bill have always been tedious to set up, and required special knowledge of using a printer. The Treasury gimmick makes changing that signature a simple process for one of the most memorable effects you can do with a dollar bill. Put your mark on the magic with Derek Ostovani’s Treasury.

END_OF_DOCUMENT_TOKEN_TO_BE_REPLACED

As you know, I have dedicated years of my professional career in an attempt to find the perfect Drawing Duplication, I believe this is it.

Imagine: Your spectator makes a drawing on a single piece of card with no need to lean on any writing surface…they seal it into a regular pay envelope themselves. All whilst you are across the room and facing away… They place this envelope in their pocket with you at a distance and facing away. You know with certainty what they have drawn. Every time.

Yes, they really do seal their drawing inside the envelope themselves.
Yes, that very envelope and their drawing go into their own pocket.
No, you never see their drawing or touch it until after you have read their mind.
No, they never show it to you.
No, you are not guessing, this is a real method.
No, there are no electronics.
Yes, you can leave the room as they draw and not return until it is inside of the envelope.
Yes, it is completely self-contained.
Yes, they can keep everything.
Yes, you can perform this in any language.
Yes, it only uses normal office stationary.

Yes, It is that good!

Purchasers will receive a complete set of professional-grade materials that have been expertly sourced, produced and tested and a detailed and professionally produced instructional booklet.

The response to CTRL-C was unexpected. Pre-orders sold out extremely quickly. I extended pre-orders, those sold out even faster. I worked hard to make additional units available for immediate shipping and those too sold out.

Since then six new batches have been released and of the latest batch: 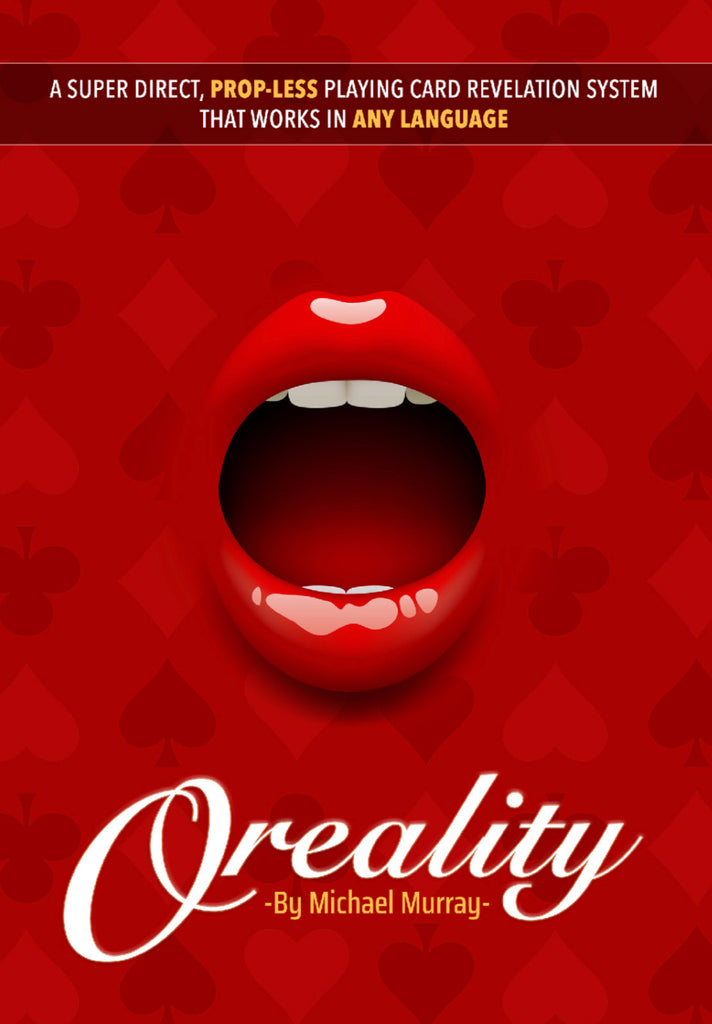 Oreality is a limited soft release booklet containing a brand new playing card divination system that will work in any language.

Note: This book may be printed in hardback in the near future. 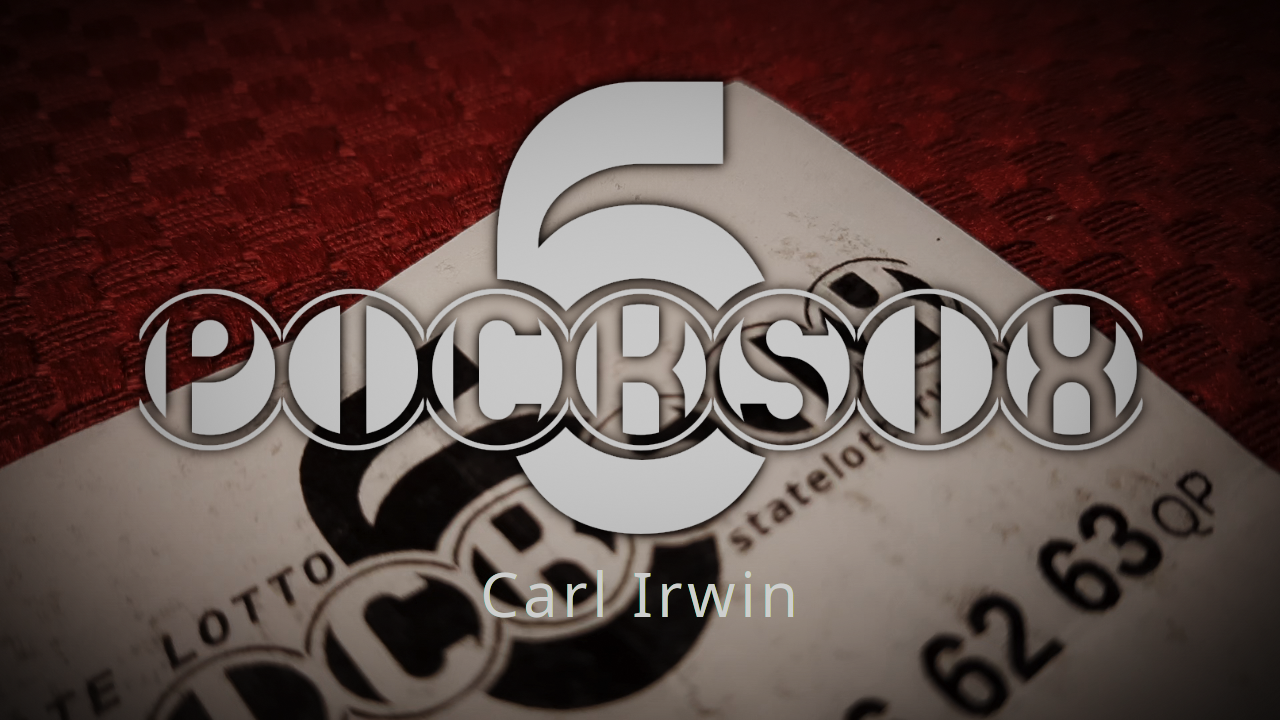 "Pick Six" is an accessible treatment of the lottery ticket illusion that can be employed anytime, anywhere.
This instant download includes a video tutorial as well as printable/editable gimmicks and instructions.

"Pick Six" is an approach that has various applications. It can be used for 6 number lottery tickets or written lottery-type predictions, when the use of a lottery ticket isn't suitable. 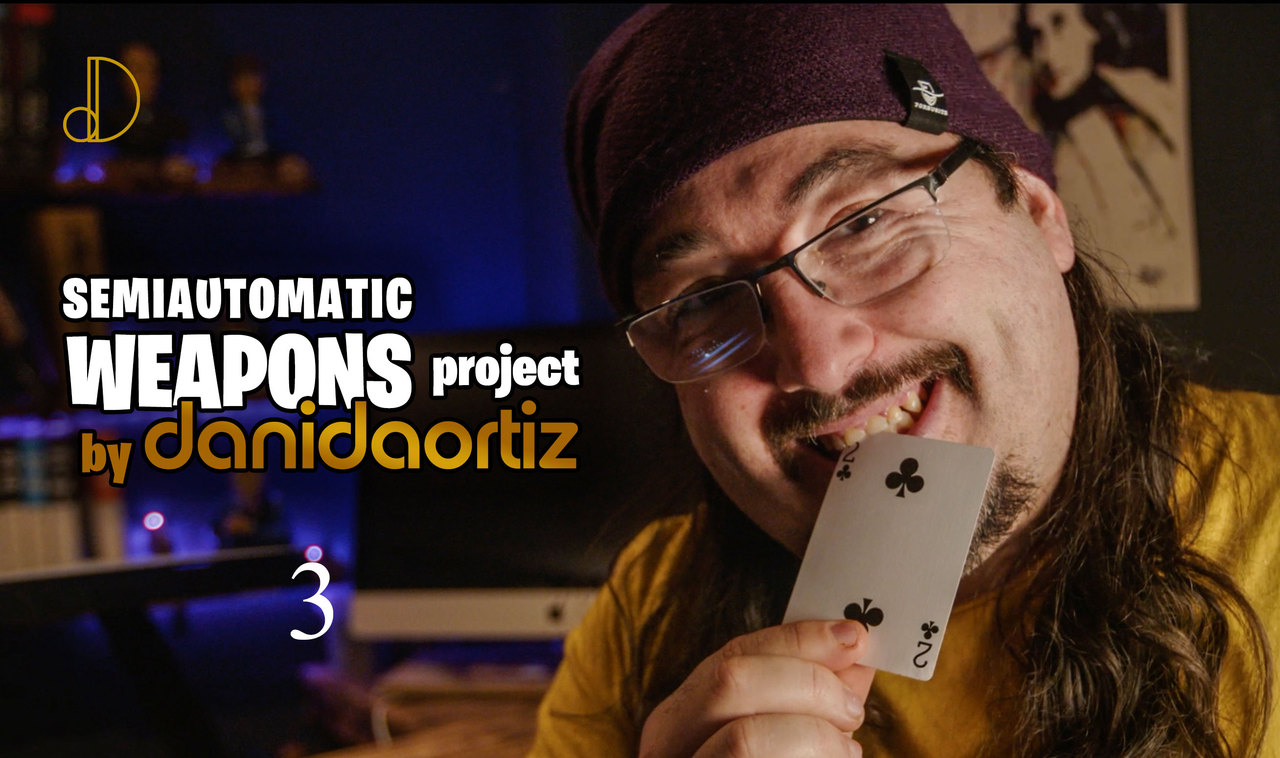 To see every trick in this series, visit Semi-Automatic Weapons Project COMPLETE by Dani DaOrtiz. 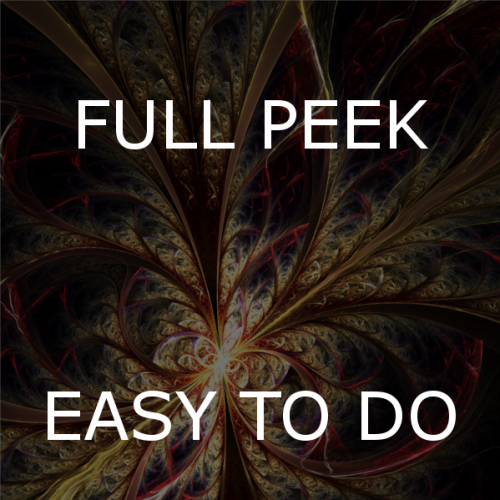 Tom Phoenix - Worker's Peek By Tom Phoenix
Here is what happens:
- you remove a billet from a stack, hand it to a person and ask them to draw a simple drawing (you can ask them to write/draw anything)
- the billet is placed face-down into the stack
- you place the stack on the table/in your pocket/in their hands if you're ballsy
- you got a full peek

This is a DIY project, and you already have all the materials.

It's extremely easy to use, easy to build, and it is just-about angle-proof.

Demo + a free method at the end: 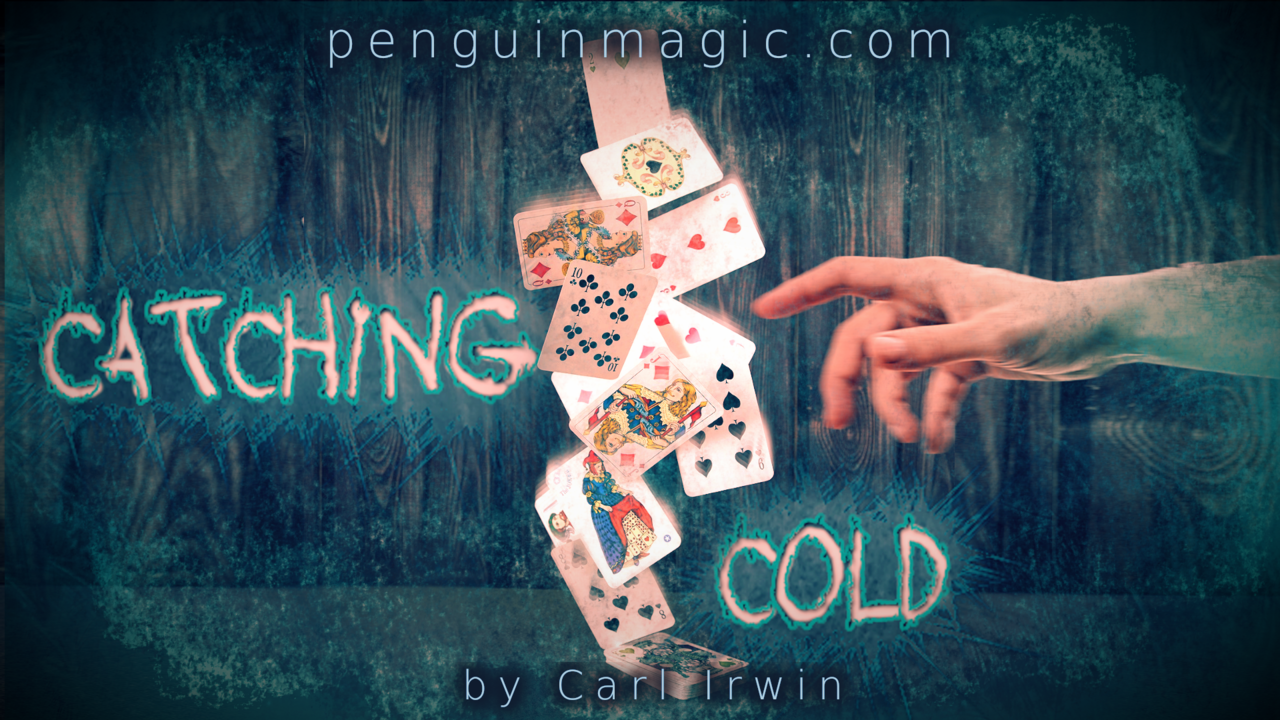 "Catching Cold" is The Common Magician's solution to the card catching plot.

A selection is made and shuffled into the deck. The performer dribbles the cards and proceeds to catch the selected card from the dribble. The effect can be performed surrounded and the moment of catching the card appears to be completely fair.

Carl Irwin provides a 30 minute presentation on impromptu and prepared methods for card catching. A method is provided for completely impromptu situations, using a borrowed deck. Carl also presents a gaffed card variation that is more accessible and easier to implement. The techniques discussed in this download can be applied to many other card magic effects and situations.

Don't forget to "wash" the cards before Catching Cold!