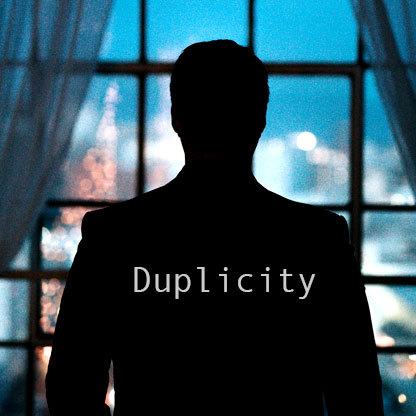 Twisted Sisters is one of John Bannon’s most popular packet tricks. In Duplicity John applies that same clever thinking and three punch reveal only now it is completely examinable.

A packet of four red cards and a packet of four blue cards are introduced to the audience. Your spectator is asked to imagine that each of those packets contain the aces while the cards are shown to be face down. When they are asked to think of just one of the aces it is shown to be face up in the packet. Not only is it face up, but it is also the only ace that is from the other packet of cards. It is shown to have swapped with the ace the performer was thinking of. The final kicker is that neither of the aces could have been secretly switched for any other because all the remaining cards are blank.

John Bannon teaches all the moves that you will need to do this simple but hard-hitting effect. This is Duplicity.

Previous 1818 by by Zee J. Yan
Next Perfect Sense by Daniel Hiew