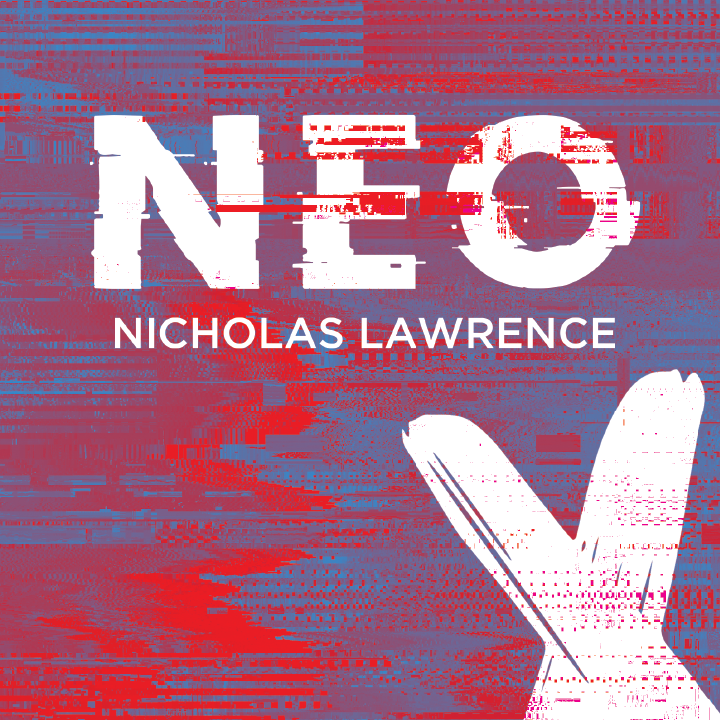 Move the ink on a card as easily as if you could photoshop reality. Nicholas Lawrence is known for creating mind-blowing visuals that make people question everything, and his latest release is no exception. Draw 4 X’s on the back of a playing card, cause them to visually move, and then they instantly jump back. Break reality with Neo by Nicholas Lawrence.

A card is selected by the audience and signed on its face. The magician turns the signed card over and draws a large black X in each of the four corners. One by one the X’s each visually and reappear in the same corner. With a wave of the magician’s hands, they all jump back. The X’s instantly collect back in one corner for a final time. Then the card is handed out as an impossible souvenir.

Neo is a James Bond device you add to your deck that makes incredible visuals possible. Neo is perfect for your Instagram and Tik Tok. The gimmick works right out of the box and is durable enough for thousands of performances. There are no flaps, wires, or hidden levers. The gimmick is as easy to use as giving the deck a shake. Remake reality with Neo by Nicholas Lawrence.

Previous Ali Foroutan – DeadLift(VIP)
Next Based by Agon Gashi