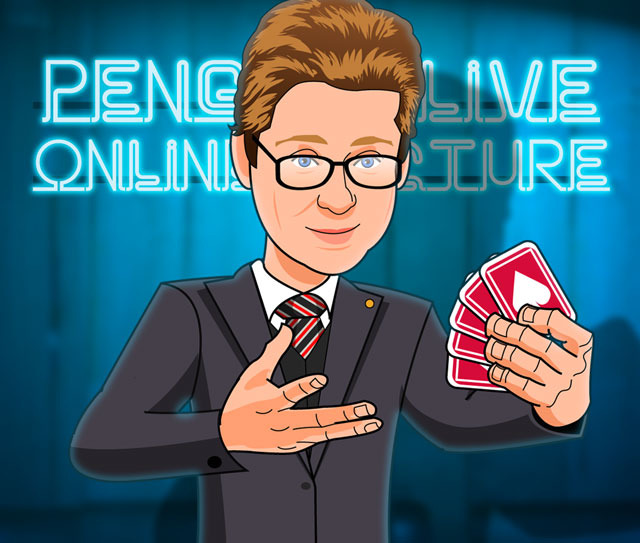 Jon certainly kicked butt at Motor City. His performances and lecture were really great. I believe he’s doing one more lecture, this time in Grand Rapids MI. After that he’s off to Malaysia to return to his life as a professional magician. If you’re in the area, don’t miss John’s last lecture in Grand Rapids. This may be the last chance you have to see him for quite awhile. Also, he’s making a tremendous deal on his notes and other items. His work with the Frixion pen alone is worth the price of admission. This is one of many that I’ll be using.  Mike Powers, Linking Ring

“Overall, Jon very much inspired with the sense that it is possible to make a living with magic, and still have loads of fun. Oh, and he also showed us a trick. One of the best tricks I have ever seen. With a prop and materials I own, yet it totally fooled me. What was it? Well, you had to be there, really.”  Ian Mindwriter Carpenter, UK Magic Week

Theres an old saying: If a man fools me once, shame on him. If he fools me twice, its probably Jon Armstrong. At least thats my version.  Ian Rowland, Magic Circular