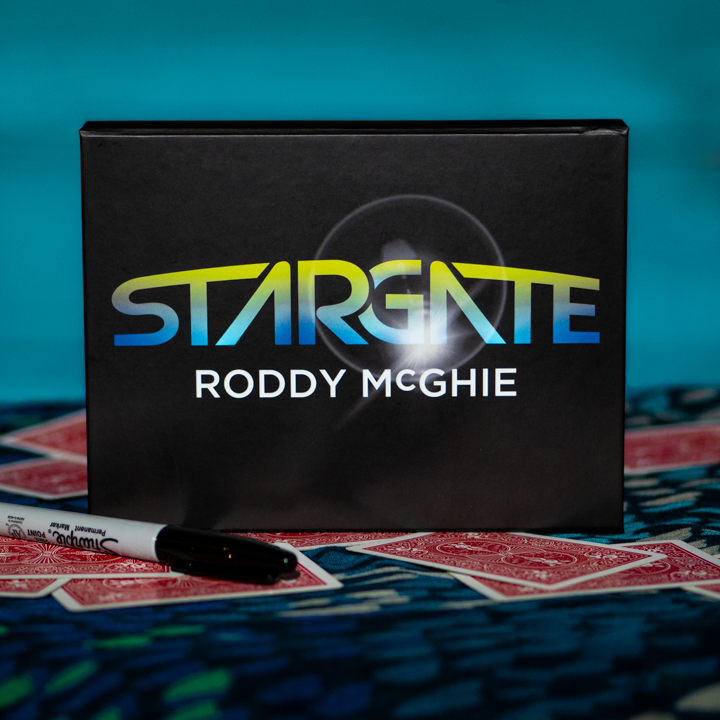 If we just told you that this was another bonkers effect from the mind of Roddy McGhie that wouldn’t be enough. Stargate allows you to go boldly where no marker has gone before.

Here’s the crazy part. Now you can hand out the marker and the box for a thorough inspection.