Tag Archives: In and Of Itself

In and Of Itself 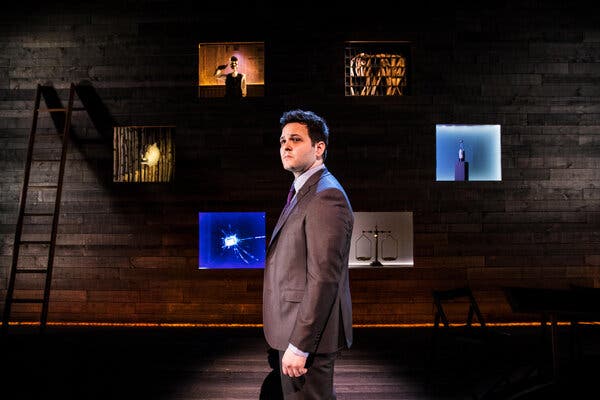 here is a list of ways to describe Derek DelGaudio’s In & Of Itself: Magic. Sleight of hand. Performance art. Confessional. An extended monologue, with card tricks. An allegory. A therapy session. Experimental theater. One of a kind. In and of itself.

By the time DelGaudio wrapped up his indefinable stage show’s 560-performance theatrical run, first in Los Angeles, then in New York, he’d amassed a collection of bold-faced blown minds. Stephen Colbert, another expert in the blurriness of identity, was so captivated by In & Of Itself that he coproduced the film version directed by Frank Oz, which debuts on Hulu on Friday.

END_OF_DOCUMENT_TOKEN_TO_BE_REPLACED

In and Of Itself 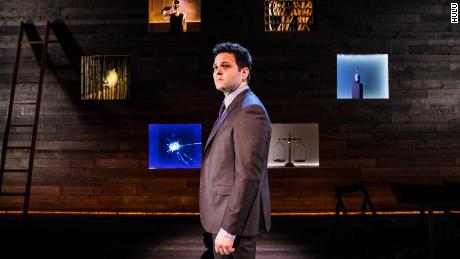 If you saw Derek DelGaudio’s In & Of Itself in its original incarnation as live theater, the first thing that happened was that as you went into the Daryl Roth Theatre, you passed a wall with little cards hanging on it, and you were meant to choose one. They said “I AM” on the top half, and then there was a word or a phrase on the bottom half. So you could choose “I AM the life of the party,” or “I AM a father,” or “I AM an accountant.”