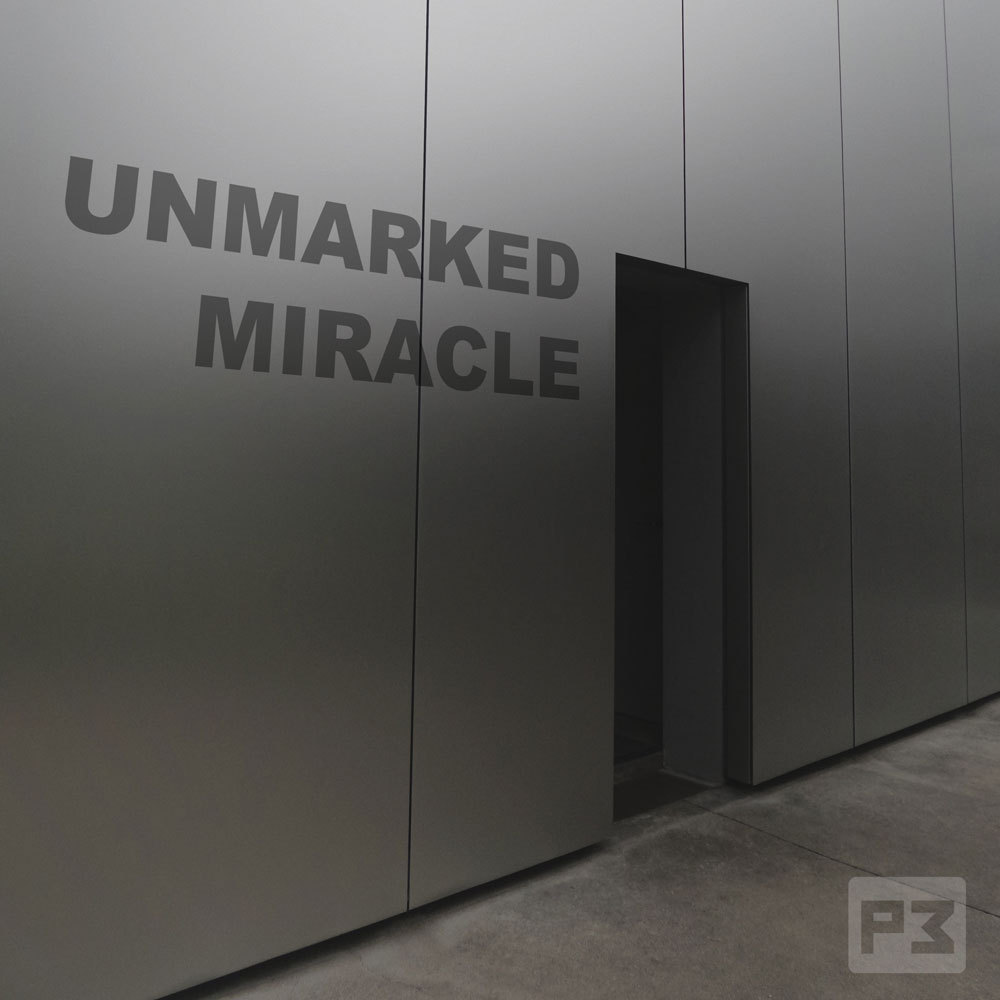 This is R. Paul Wilson’s secret weapon. And you’ll see why. It feel like you’ve gained a new super-power when you learn how it’s done, and it’ll change the way you look at cards forever.

Imagine being able to look at a deck of cards one time and know exactly which card is missing. No marks. No stacks. No sleights. This can be done with a borrowed and shuffled deck that is already in use. Now stop imagining and start performing R. Paul Wilson’s Unmarked Miracle.

1. The spectator shuffles the deck, and peeks at a card.

2. The performer then also shuffles the deck and peeks at a card.

3. Now the spectator reads the magician’s mind and secretly pulls out the card she’s thinking of.

4. Then the magician pulls out the card she believes her spectator is thinking of.

5. When the cards are named, both the magician and the spectator turn their cards over and they’re a perfect match!