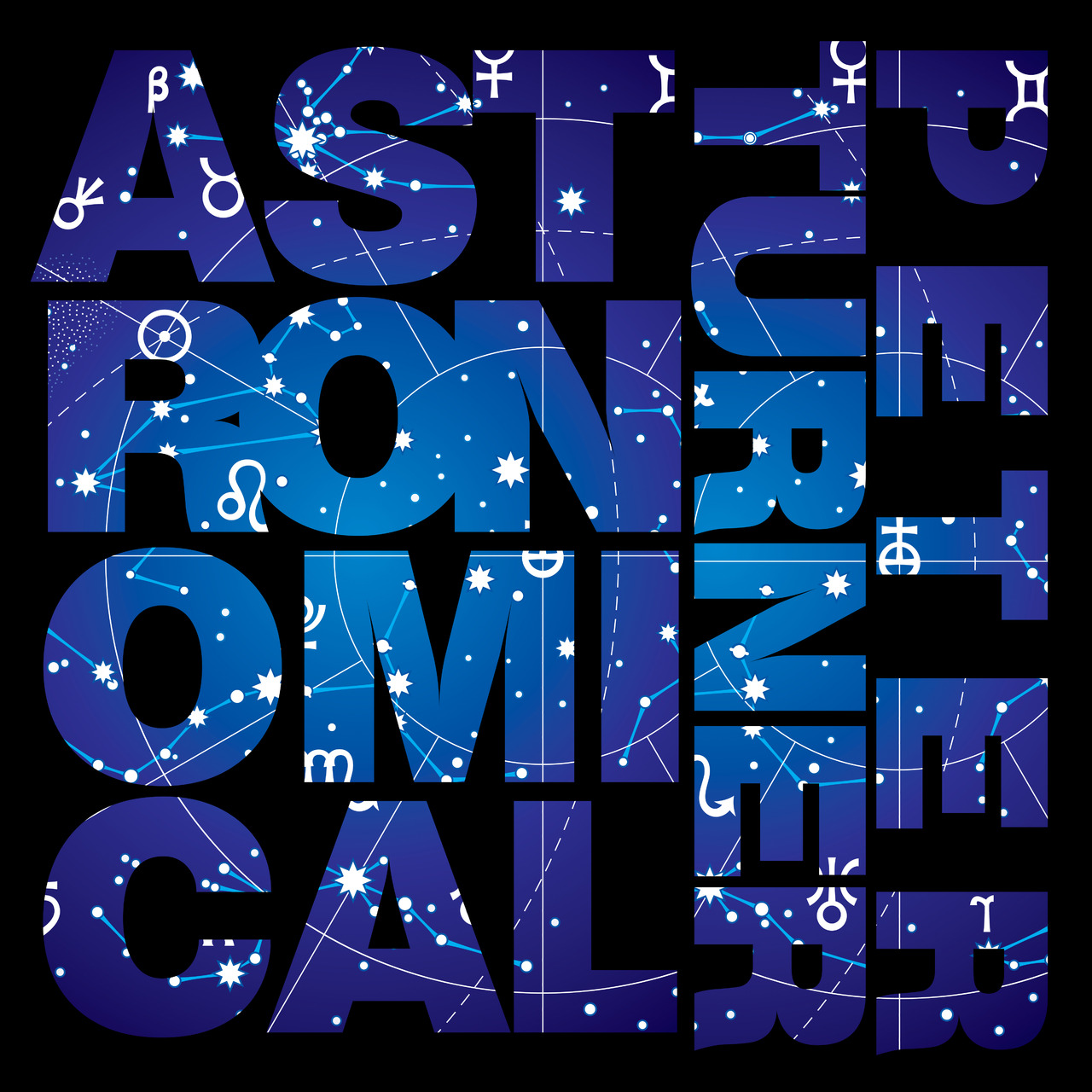 “He astonished me with the accuracy of his intuitive powers.” –Uri Geller

“Peter is at the forefront of a new generation of mentalists to whom, in a very real sense, the torch has been passed. When you’ve tried Peter’s material, I’m sure you’ll agree that the torch is in the right hands.” –Bob Cassidy

“One of the most natural, realistic mentalists of our time, that I am proud to call my Student. Peter understands the important principles of adjustment, listening, Dual Reality and word power. That’s quite a set of tools and Peter applies these to construct his performance, so it looks not to be one. Or any part thereof.” –Kenton Knepper

Peter Turner is a mind-reading genius, and he can’t help RAVING about this trick.

He loves it so much, that after filming was over, Peter seriously went out later the same night and just.. continued performing it!! No joke, he performed it literally every chance he got.