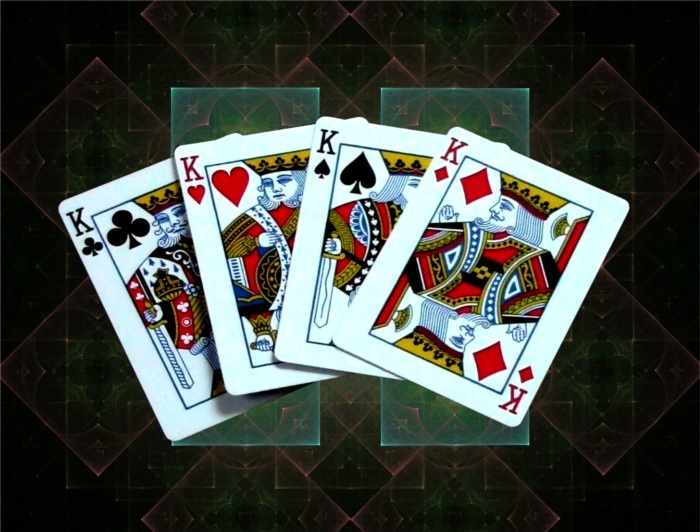 Teaching includes:
– A PDF with additional ideas
– In depth teaching

This is clean, impromptu, fairly easy, and can be performed sitting or standing.

The box is opened, and it turns out the selection had been in the box the entire time!

END_OF_DOCUMENT_TOKEN_TO_BE_REPLACED 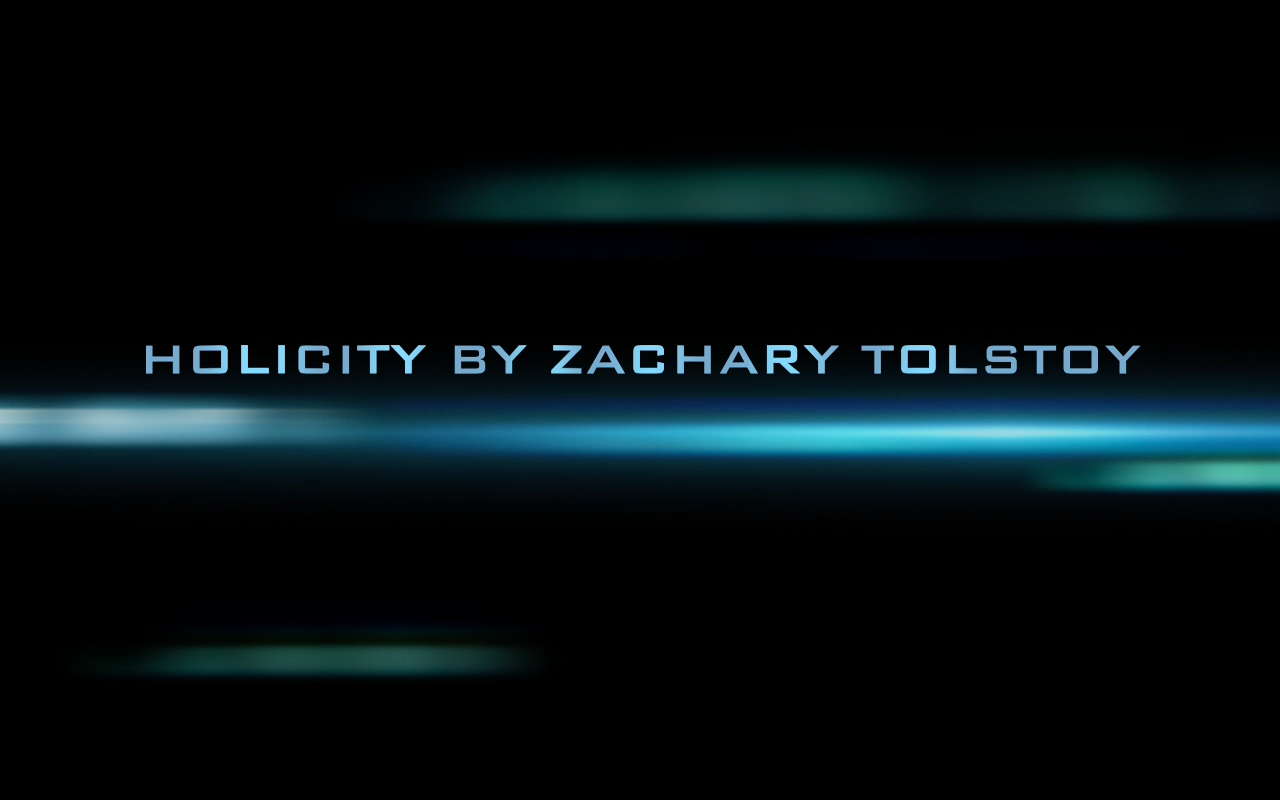 A card is chosen by the spectator, and with almost no sleight of hand a hole magically appears right in the centre of the playing card. The card then heals back to normal in a very visual yet easy way.

The most visual appearing hole ever!

END_OF_DOCUMENT_TOKEN_TO_BE_REPLACED

Gone in 60 seconds By Zachary Tolstoy 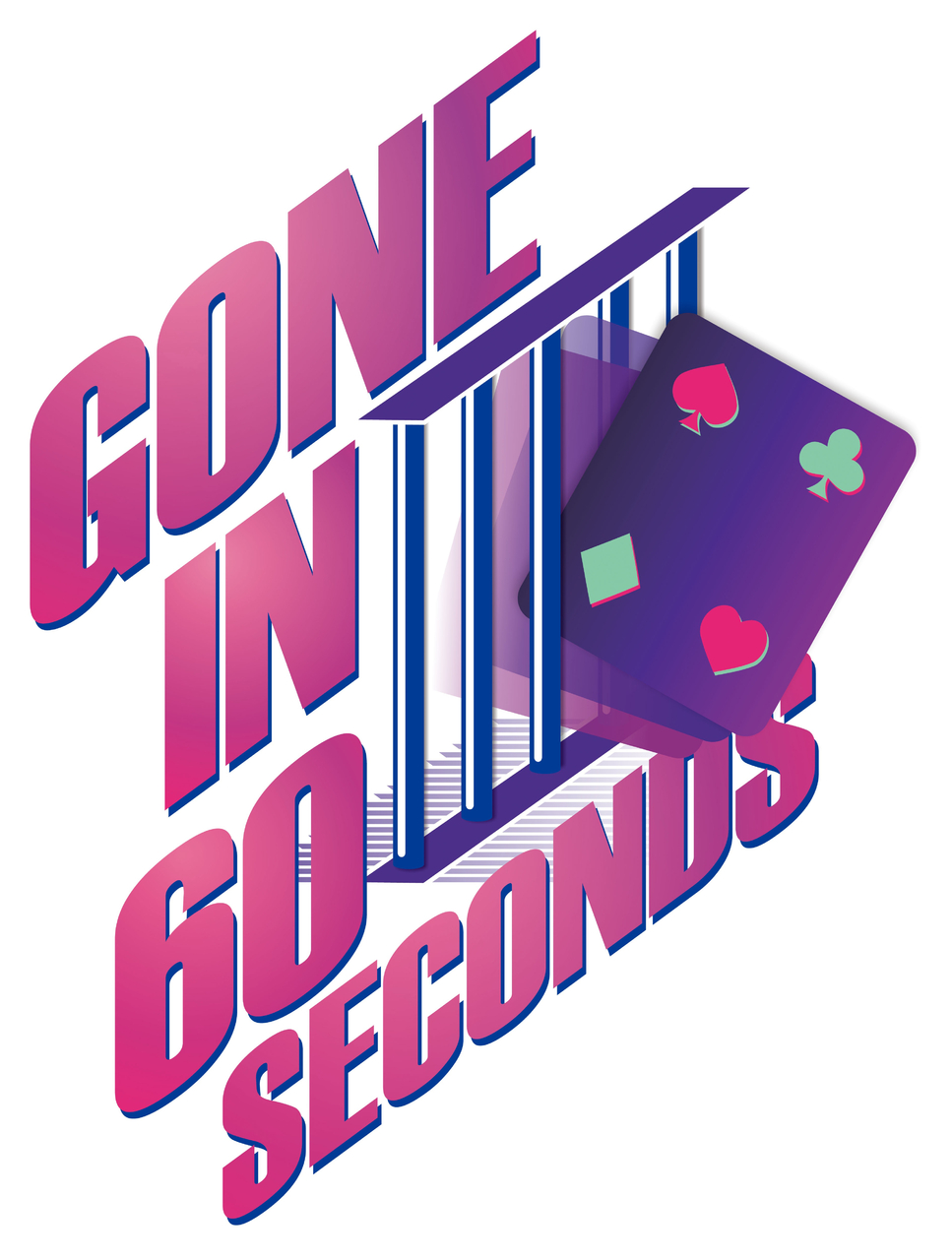 An amazing card routine based around the tale of a prison escape. First a card is chosen at random and signed. The card (criminal) is then put into the card box (prison) and with no sleight of hand the card disappears from the box. The card is then found by two jacks ( Police officers) among the other cards.

The trick is very visual and enticing!

Can even be done with a borrowed deck and card box. A reputation maker that is sure to fit right into your act.

-Resets in less than 30 seconds.
-Detailed video instructions included.
-An easy 3 minute trick that can fit perfectly into any card routine.

END_OF_DOCUMENT_TOKEN_TO_BE_REPLACED

In A Box Transpo By Zi Tian 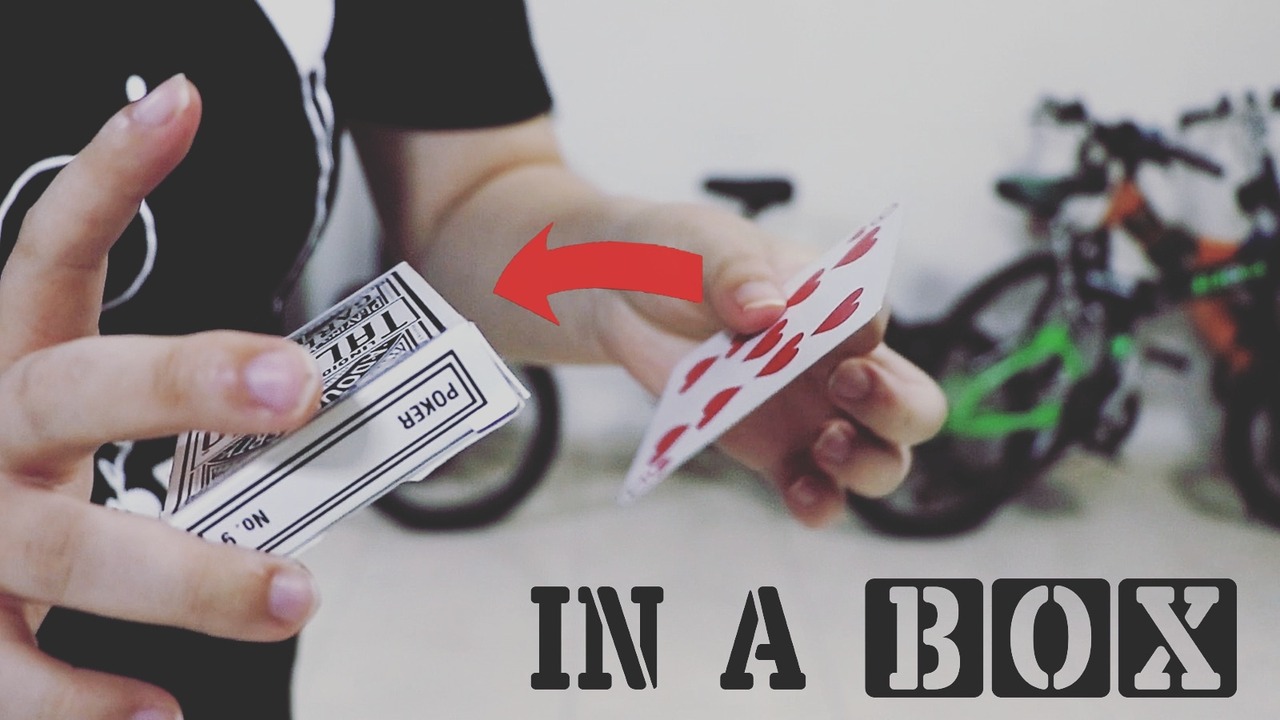 “In A Box” Transpo is a very fun trick to play around with. It is easy, visual and practical to use in real life situations. Hope you enjoy this card trick and have fun practicing!

I will teach 2 versions in this download, so that you can have more variety of choices to see which one suits you best!

END_OF_DOCUMENT_TOKEN_TO_BE_REPLACED

Your spectator will visually see the two queens move closer down the deck until they finally find the signed selected card which is now sandwiched between the two queens.Things to remember –

Easy to do.
Gimmicks can be made in less than 5 minutes Resets in minute

END_OF_DOCUMENT_TOKEN_TO_BE_REPLACED 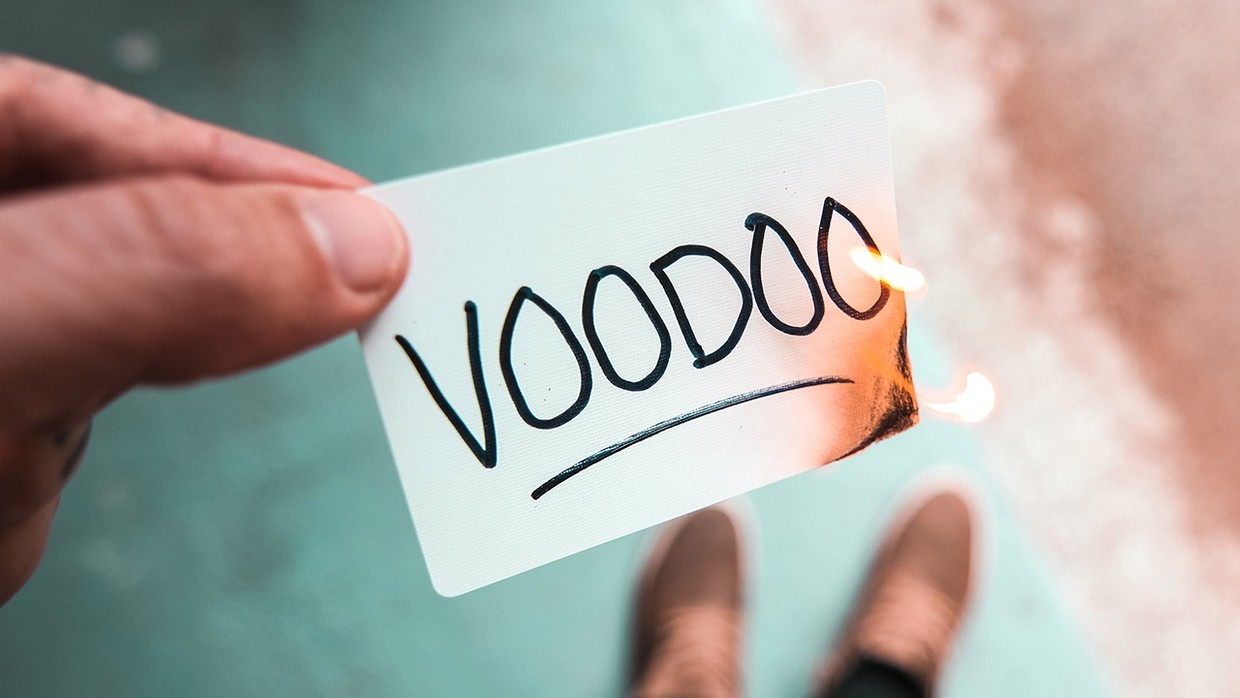 This is the Voodoo Card Trick Explanation. Thank you all so much for your support!

This allows a signed card to be destroyed by manner of the spectator’s choosing.

A powerful, streamlined and extremely practical close up magic trick.

END_OF_DOCUMENT_TOKEN_TO_BE_REPLACED

David Ginn – Its About Time 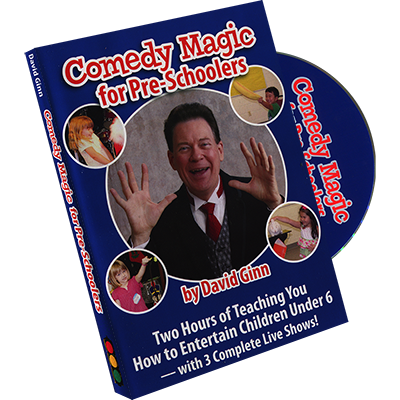 Do you want to entertain children under age six? Here’s the [place to learn!

After 25 years of doing nearly 50 pre-school shows, magician/ author David Ginn finally shares what really works. He’ll teach you how to seat the children, comedy warm-ups, pacing the show, openings and closings, using puppets and live rabbits, the “on your back” technique, toys & games & animals, time limits, an easy stage set-up, and much more in a 30 minute tutorial.

Magician Mark Tripp says: “That easy stage set-up is one of the best ideas I’ve ever seen!”

END_OF_DOCUMENT_TOKEN_TO_BE_REPLACED 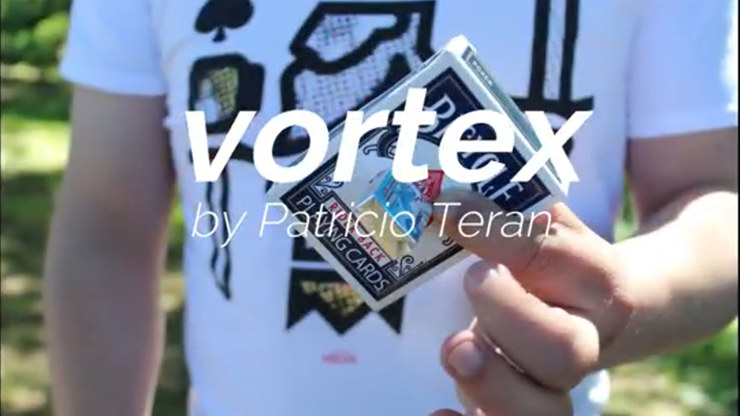 An incredible effect where a pack of gum passes through a deck of cards. Very visual and explained step by step in the video.

END_OF_DOCUMENT_TOKEN_TO_BE_REPLACED 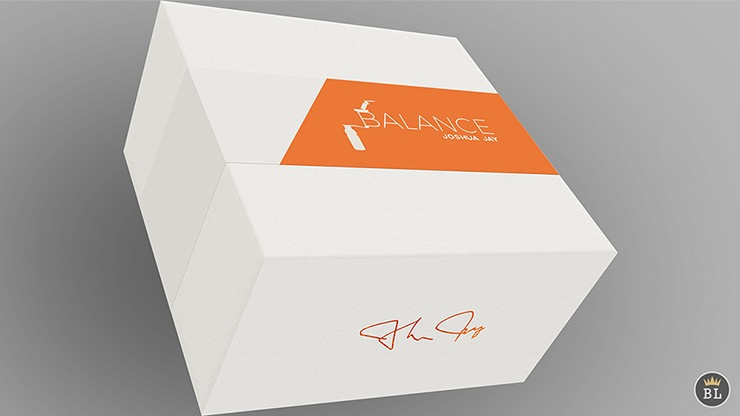 First came “Inferno,” which won Trick of the Year in 2012. Then came “Out of Sight,” which fooled Penn & Teller. After eight years of development, performed exclusively at the end of Joshua Jay’s parlor shows, he is ready to unveil a sensational, unique wonder… AND SAVE if you buy early because the retail price goes up $50 on January 1st, 2019.

Balance features the rarest effect in magic: suspension. An eclectic but ordinary group of objects is passed out for close examination: a bottle, a card box, a pencil, a toothbrush, and a crayon box. NOTHING sticky, no strings – totally normal.

The objects are collected and, one by one, the objects are stacked, first in ways that seem impressive but possible, and then in ways that are COMPLETELY impossible. At the end, your audience is left with a stunning, impossible sculpture — each object hanging impossibly in the air without explanation.

Balance is the perfect closer or encore piece for a parlor show because it is SO unlike anything else that would appear in a magic show. And unlike most magic, Balance LIVES in a state of impossibility. With every phase you build, the magic is staring at your audience, even after you’ve left the stage.

A New Kind of Magic: One thing Joshua didn’t expect as he developed Balance is the unusual, 21st-century quality associated with it. People HAVE to take pictures of it. They can’t help themselves. It’s too unusual NOT to remember, and everyone wants to take home evidence of what they’ve seen. Over time, Joshua has learned to lean into this, actually allowing his audiences to film it and get pictures of it afterward.

A Stunning Package of Props: You receive everything you need to perform Balance in a beautiful foil-encrusted box. Your props for the trick are kept in a velvet box that allows you to switch the examined objects for the specially-made props imperceptibly onstage, without any special pockets or servante. The hinged box has protective “wings,” so you can perform Balance virtually surrounded. You receive ten hand-crafted props that have each been designed under Josh’s watchful eye. And, you get Joshua Jay on video, one of magic’s best teachers, taking you through every detail of the routine.

END_OF_DOCUMENT_TOKEN_TO_BE_REPLACED 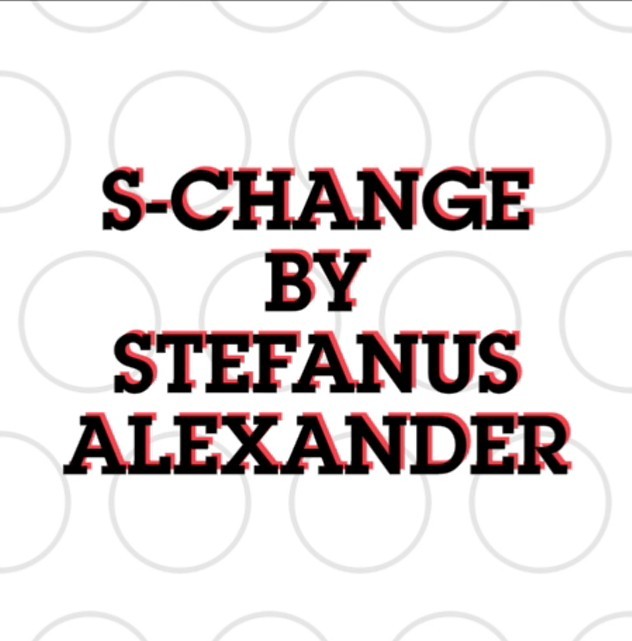 Stefanus Alexander has created many tricks, for example INSERT, INFINITY BOX, REVERSED, and many more..

Now, he has a new routine to do card tricks..

This is the simple Card Change..