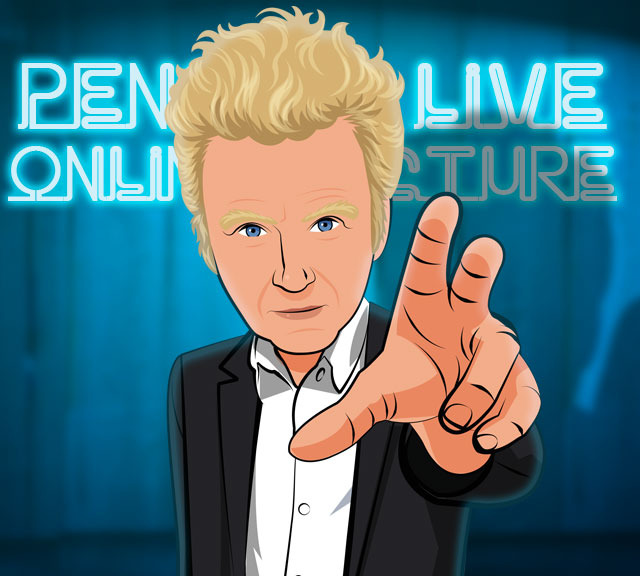 From television, to live shows, pop/rock concerts, and theme parks, in the history of magic, Franz Harary stands alone as the first world-class magician to design and perform illusions entirely of his own creation. His technical achievements in magic know no equal and his international tours are unparalleled in the industry. Just to name of few of his accomplishments…

At Kennedy Space Center, for a live audience, Harary made NASA’s Space Shuttle disappear in front of startled onlookers! This Mega Illusion was the finale of NBC’s highest rated special of the year.

He’s made an MD-80 airliner magically appear from thin air numerous times on US network and international television.

On his first Japanese TV special, Harary made a 52-story skyscraper vanish from the center of Tokyo, a fete that holds the record for the largest illusion ever. He’s also made the Goodyear Blimp disappear as part of a 1-hour special for Japan’s No.1 television network.

In Hawaii, Harary moved the position of the Diamond Head Volcano 2 miles. At Pearl Harbor he caused the battle ship USS Missouri to become invisible.

In Moscow, Harary caused a Russian tank, surrounded by a cordon of military police, to disappear. This earns him the title, Illusionist Of The Year, at the International Magic Awards.