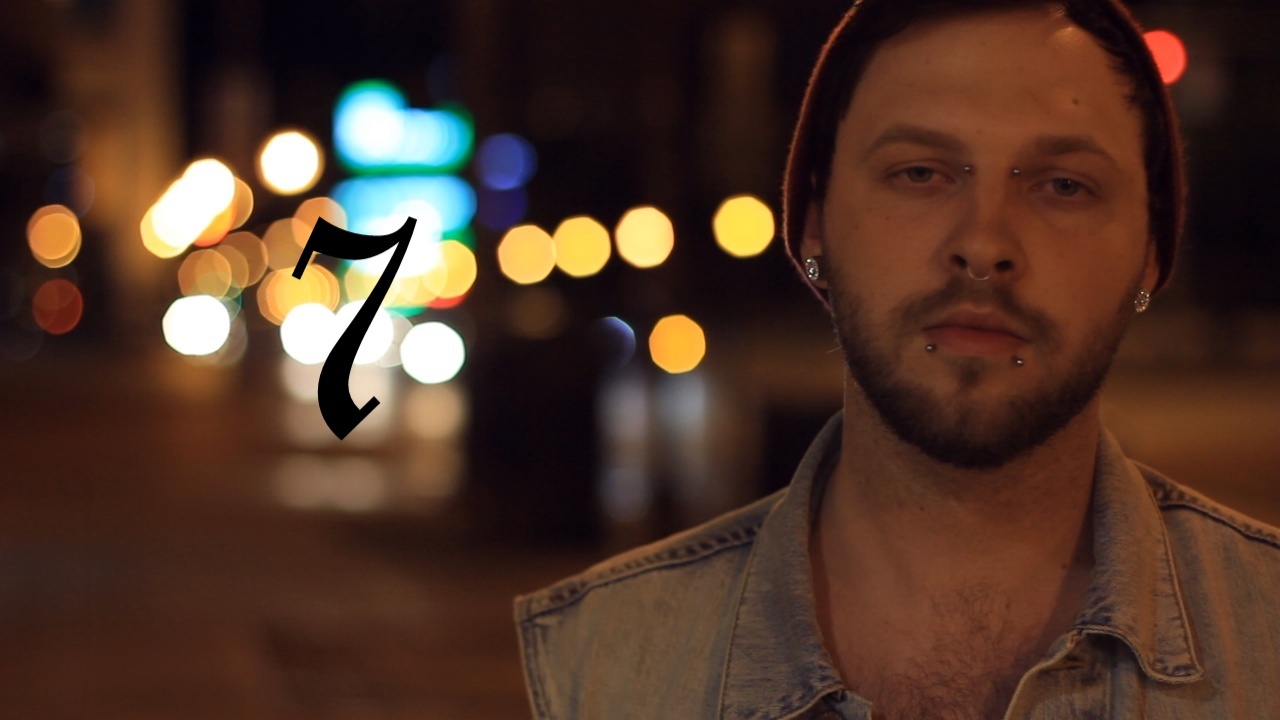 I. Two or more packets are tossed in the air one after another in one hand, as the other hand catches all fallen packets.

II. A fancy single card twirl that starts on the thumb, then moves to finger tips, while another card begins rotation simultaneously.

IV. A simple 3 packet flourish that retains the stop stock.

V. A flourish that ends with a packet held between the teeth, then is seen tossed back onto the top of the packet using a fan.

VII. Toss an entire deck of cards up into the air and
not have 1 card separate from the pack.