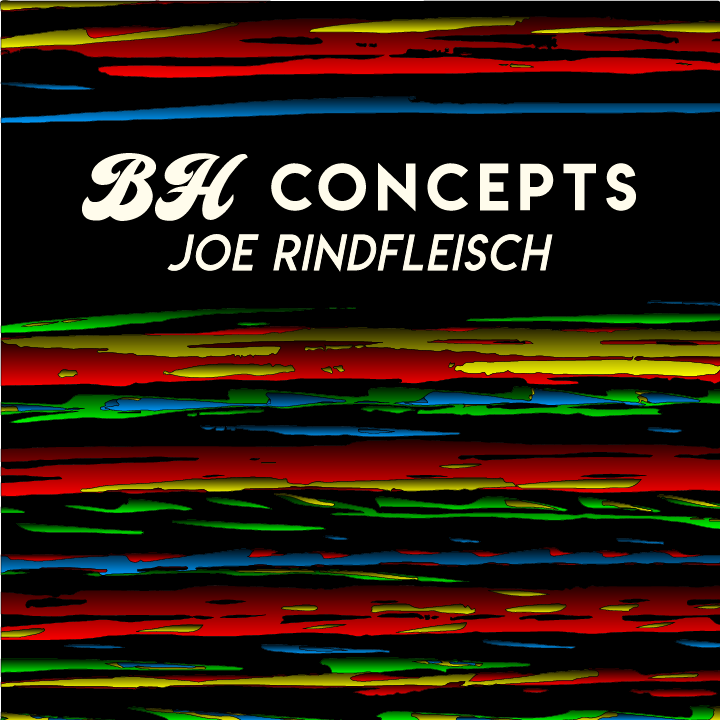 Band Vanish
What if you could do a retention pass with a rubber band? One of the cleanest vanishes of a single rubber band you can do, and thanks to the BH Concept it’s practically self-working. You remove a rubber band from your wrist and very cleanly place it in your waiting hand. Almost immediately the band vanishes without a trace.

The Surreal Switch
A mind-boggling transposition where different colored bands swap hands. It’s so good it can be done in slow motion. Two rubber bands of contrasting colors are wrapped around your hands. A yellow around your left and a blue around your right. The bands are shown to be wrapped around their respective hands on both sides. Then as you slowly move your hands down the
rubber bands visually swap hands. The best part is there are no quick moves or funny noises. The swap is smooth and silent.