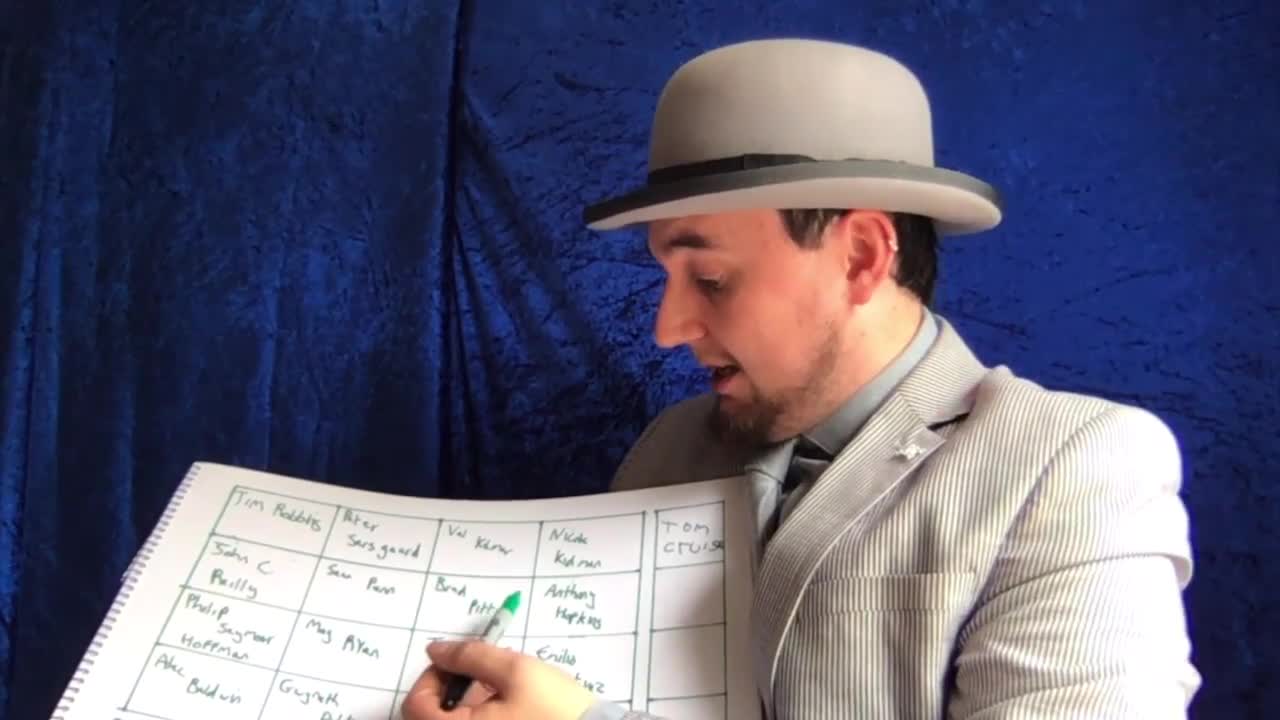 Ever wanted to do a magic square effect, but been worried about the maths aspect or can’t seem to get it to connect with your audience? The 7th Degree is for you.