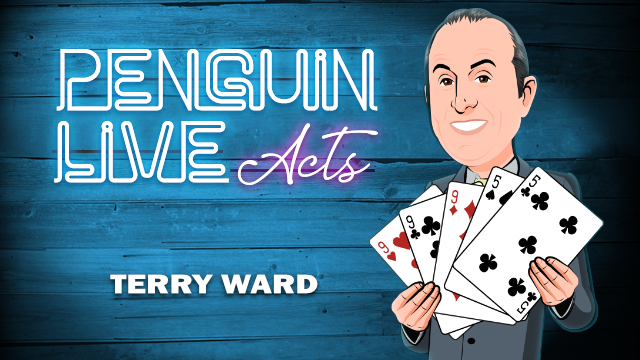 Terry Ward is Celebrating his 35th year as a professional magician. While working at the number one tourist destination, Walt Disney World Resort. He has been able to perform his close-up and stage act for millions of people and thousands of organizations.

Terry spent six of those years as the headline act at the Diamond Horseshoe Revue and Medicine Show at the Magic Kingdom. You can now see Terry performing at the Disney Hollywood Studios as one of the Citezens of Hollywood. 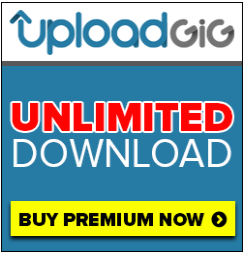