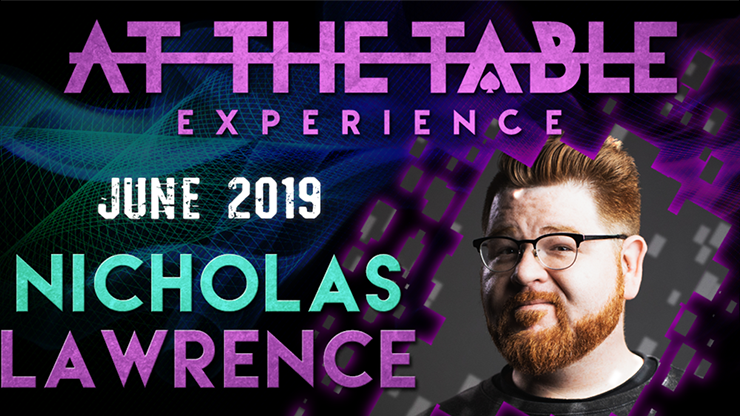 Originally from Buffalo, New York, Nicholas Lawrence has been obsessed with magic for the last 20 years and in just the last 5 years, he has published over 11 DVDs and well over 30 effects, with much more to come. He’s considered one of the most creative minds in the field of magic. He specializes in creating visual card, coin and organic close-up magic. He lives to inspire performers around the world, to try new things, and add hyper visual moments to their repertoires. Nicholas is also the one of the founders and co-owners of Abstract Effects along with The Other Brothers, where he now resides in Las Vegas, Nevada. Here’s what you’ll learn:

One thought on “At The Table Live Lecture Nicholas Lawrence”