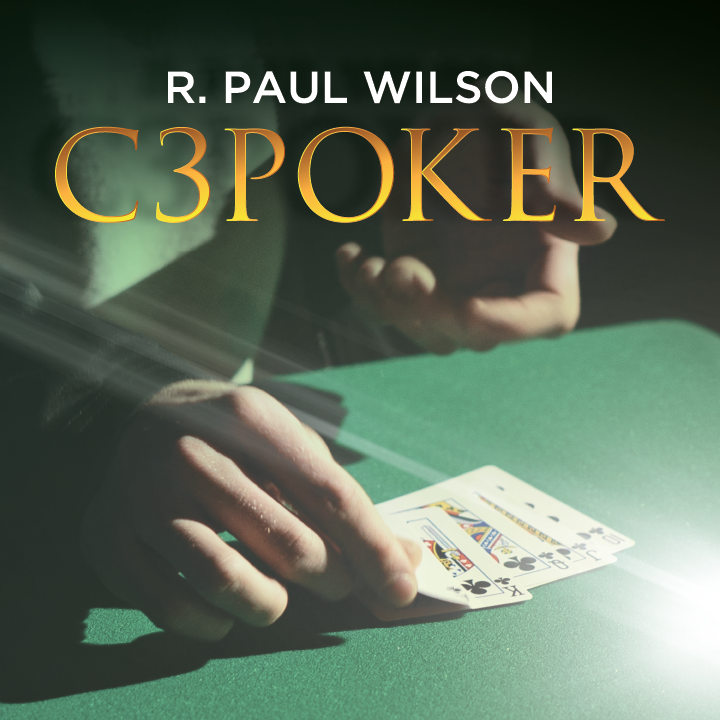 C3 by R Paul Wilson took the world by storm. It’s been performed by some of the most famous magicians in the world on international television, was performed by Shin Lim on America’s Got Talent, and absolutely devastated the audiences that saw it. Now it’s back with some new twists, additional handlings, and is designed for a more intimate one on one performance style. If you’ve ever wanted to perform C3 for a single spectator instead of a group, now you can. This is R Paul Wilson’s C3Poker.