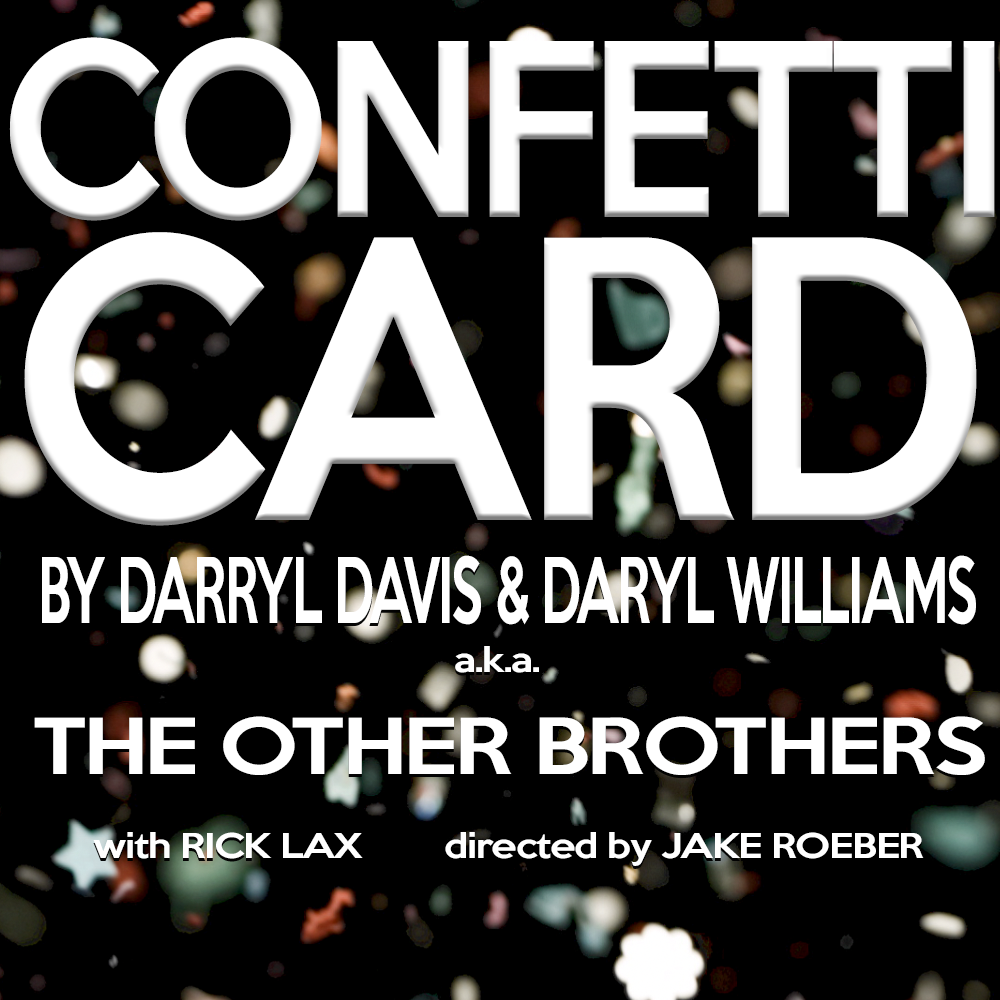 I know, I know, you’ve heard that a BILLION times before. But it this case, it’s true. All you need is cards and some paper. But if you combine them, along with the SECRET of this trick, you’ll have a giant, crowd-pleasing miracle (actually it’s TWO illusions AT THE EXACT SAME MOMENT) that you can carry with you wherever you go.

The story starts here: Some of my magic friends here in Vegas and LA carry confetti with them wherever they go. They just use it for jokes…but that got us thinking…what if the confetti WAS the magic? That little thought led Daryl and Darryl to THIS BIG RELEASE:

Your friend picks a card. You give her the deck and she puts it back inside. SHE’S HOLDING THE CARDS. Then, WITH EMPTY HANDS, you reach into your pockets…and pull out a single card (they see the back and the face) and a handful of confetti. You reveal the card with a BURST OF PAPER!

Problem is: You’re wrong. That’s not her card.