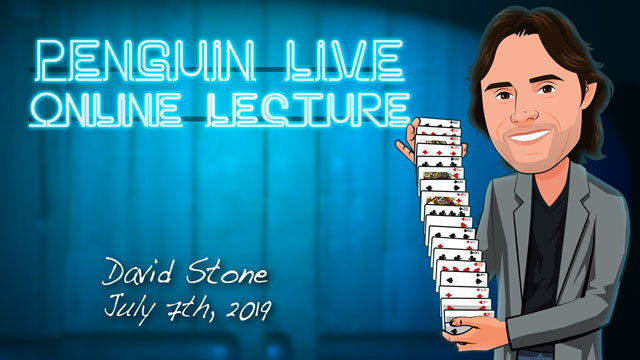 David Stone is an actor, writer, lecturer, producer, FISM winner, and one of France’s foremost authorities on close-up magic. David has gained mass appeal in the world of professional magicians by continually being at the top of his game. Since ’99, he has performed his lecture on the art of Table-Hopping (professional magic in restaurants) in more than 19 countries, and is one of the most famous French magicians outside of his country.