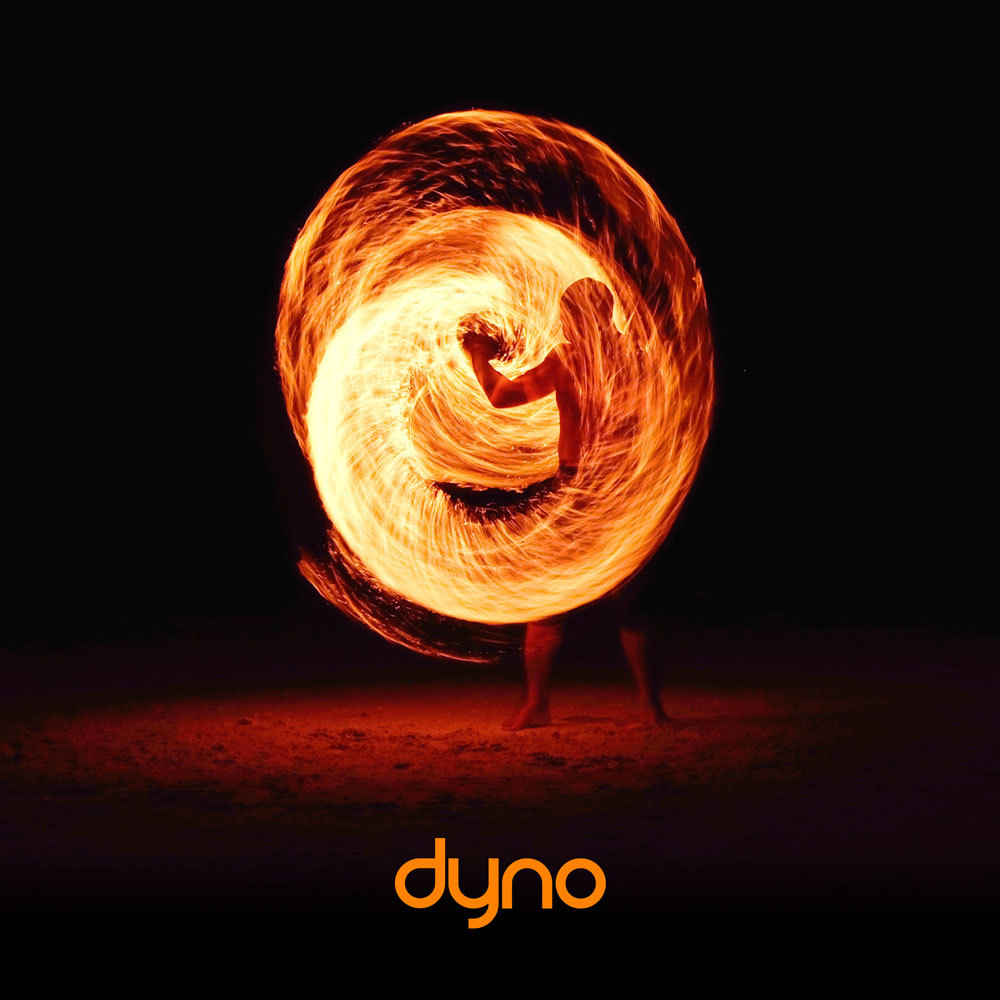 “For years I have only performed three rubber band tricks. Now I do four. It’s that good.” –R. Paul Wilson

“Dyno fooled me badly. You could have sat me in a room with a pile of rubber bands and I wouldn’t have thought of this method in 100 years.” –Acar Altinsel

The undisputed master of Rubberband sleight of hand, Joe Rindfleisch returns with a brand new concept in elastic magic. Dynos creates some of the wildest visuals that you never thought were possible. Imagine being able to fairly wrap a rubber band around a spectator’s arm, and then it passes through. That’s just one utility for this brand new concept. In addition to this revolutionary idea, Joe breaks down a four-phase routine where the rubber band passes through your hands under increasingly impossible conditions. Filmed on location at the Penguin MAXX event in Tampa Florida, this incredibly visual rubber band magic is as dynamic as it is cutting edge. Dynos takes solid through solid to the next level.