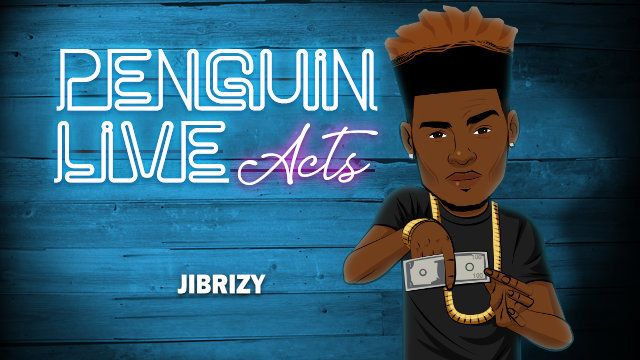 The MAXIMUM ACT: A 30 Minute Act that uses mostly borrowed items and is suitable for all professional performances.

Vanishing Bottle- You will see how I am able to get the most I can out of this classic prop and how you can make this routine not only hilarious but also extremely impressive.

Ring Magic- A borrowed ring changes places with a ring in my pocket under impossible conditions. You finish the routine by making their ring disappear and it is gone forever…. Or is it???

Phone Magic- An effect with a borrowed phone that I use all of the time. Not only do you read their mind to reveal their secret PIN number but you reveal their phone number and give them a call. This is an effect that uses no gimmick and it plays big for even large audiences.

Invisible Touches- Another impromptu miracle that you can perform anytime anywhere, using a light hearted and funny presentation.

Impromptu Card Routine- Some super practical card magic that requires no table and can be appreciated by a large audience. Finishes with an entire deck of cards turning into skittles.

Ring Finale- The ring that was borrowed earlier is not in my pocket like everyone thinks. Instead it is found in an impossible place that no one could have possibly predicted.

Jibrizy, The Hip-Hop Illusionist, is an award-winning magician from Penn & Teller: Fool Us. He is the youngest magician to win on the show. Jibrizy is well known throughout the Chicago area where he frequently captures footage for his web-series “Limitless.” Jibrizy has gained over 30,000,000 views on his YouTube videos. He began practicing magic at the age of 9 and started his YouTube channel 5 years later at age 14. Since then, he has grown into an online magic superstar. Jibrizy is also a magician for the Chicago Bulls. You can catch Jibrizy doing magic before the game or at the half-time event at the United Center.