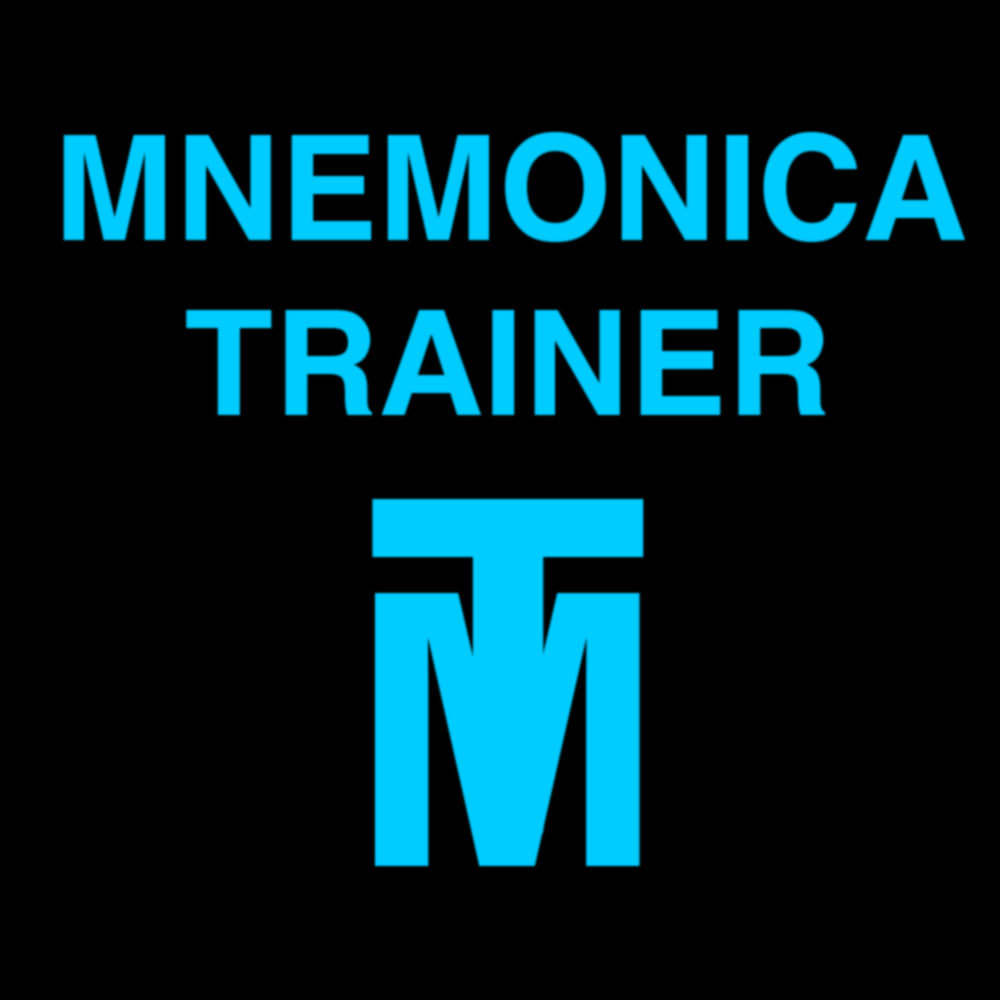 “I tried for months and I couldn’t do it, and I’ve met other people like me. And for the first time, I was able to memorize Mnemonica. Now, it’s my FAVORITE THING to perform. It is what I have the MOST FUN performing, and it’s all thanks to Rick Lax’s Mnemonica memory system.” –Justin Flom

“The most fooled I have EVER been by a magic trick. I could not BEGIN to explain what was going on.”–Rick Lax

Watch the trailer. Rick Lax’s new video will unlock the most powerful card magic system in the world, and have you ready to learn magic that simply can’t be explained.

If you’ve seen a magician on TV recently doing card tricks you can’t explain, chances are good they were using Mnemonica, a sophisticated system of doing card magic created by Juan Tamariz.