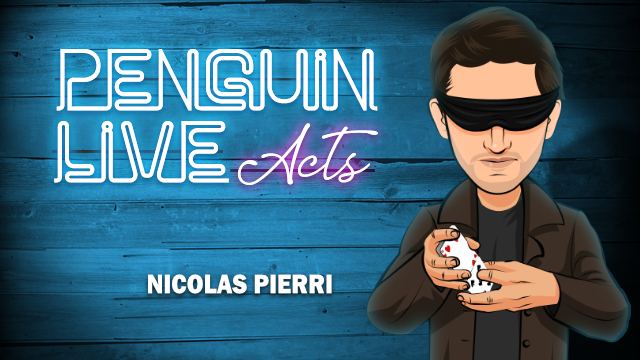 Nicolás Pierri is a Latin American FISM prize winner from Argentina. In the last couple of years Nicolás has given lectures in over seven countries! He spent five months traveling around Argentina, Uruguay, Brazil, Chile, Peru, and Spain giving workshops and performing his one man show. He then came to tour all across the United States, which included a week of performing at the Chicago Magic Lounge, as well as a week run at the world famous Magic Castle, in Hollywood California.