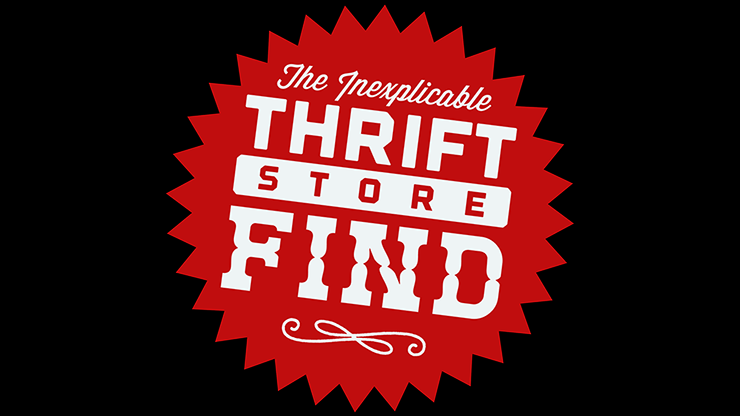 The Inexplicable Thrift Store Find, created by UK-based Mentalist Phill Smith, is a bizarre and intriguing self-working piece of magic. It is based around a fictional vintage novelty, the kind advertised in the back of the comics of yesteryear. The trick is a simple game – the spectator rolls a random number on a totally fair die, and follows the pre-printed instructions included in the game. As the game plays out, it finishes with a punchy, surprising finale that reveals that the player’s random actions were predicted long before the game began – not by you, but by the game itself.