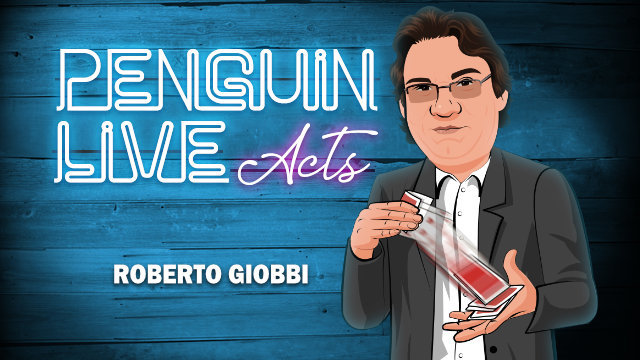 Roberto Giobbi has an international reputation as one of the finest teachers of magic ever known. Of course, we all know him as the author of the bestselling Card College series, which is the most widely translated text in the history of magic and considered globally as the ultimate reference work for card magicians everywhere. He’s also written for over 50 magic magazines worldwide and has received the coveted Literary Fellowship from the Academy of Magical Arts. If that wasn’t impressive enough, he’s been twice a FISM-winner. In 2014 the Magic Circle of London bestowed upon him their John Nevil Maskelyne Literary Prize, and in 2015 he received the The FISM Special Award for Theory & Philosophy. Roberto Giobbi is a master of the technical, psychological, and dramatic foundations of all excellent magic.