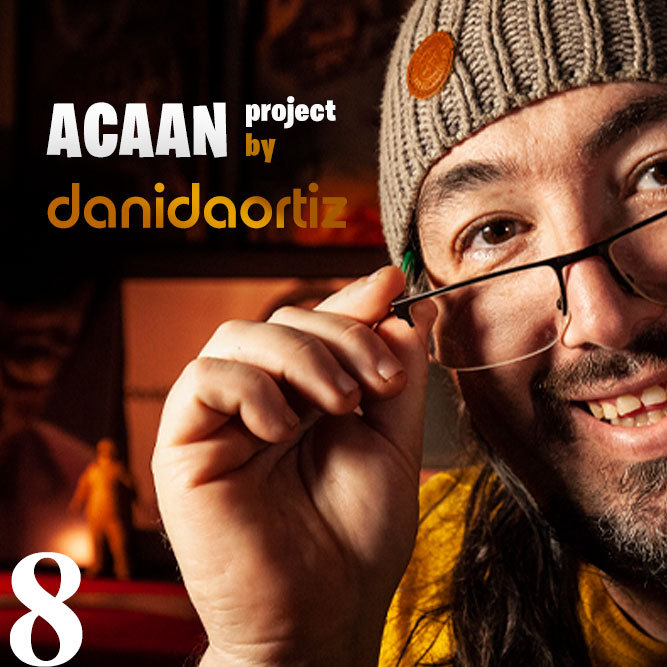 In Lesson 8 of the ACAAN Project, Dani introduces you to The System, and a Card At Number that is the stuff of legend. The entire deck is broken up into groups and handed out to many people to be thoroughly shuffled. The deck is completely mixed up. The groups of cards are gathered back up and reassembled into a complete deck. While the deck is being reconstructed one person names a number. After the deck is put back together another person merely thinks of a card. The number is named and that number is cleanly dealt onto the table. The card at that number is exactly the card the person was thinking of.

This lesson, just about an hour in length, is a deep dive into an approach to magic that Dani calls The System. Key takeaways for the student are:

The System
This unique way of looking at a deck of cards allows you to legitimately put the named card at nearly any position in the deck with almost no sleight of hand. The System is deceptively open and hides in plain sight. Beginners will use it to create miracles. Experienced magicians will use The System to create legends. This is worth the price of the entire course.

Ringing In Gaffs
Throughout the project, Dani has taught the students to perform Card At Number effects with ordinary decks, shuffled decks, and more. Now, Dani teaches his diabolical way of adding gaffs to a borrowed deck to fool magicians and laypeople alike. This is a technique you will use for Card At Number, as well as other effects you already perform.

Forced Naturalness
As often as magicians discuss making a trick look natural, sometimes you end up in situations where there is no way to be natural. Dani introduces the idea of forcing naturalness. The student will learn to turn unnatural actions into the only logical option.