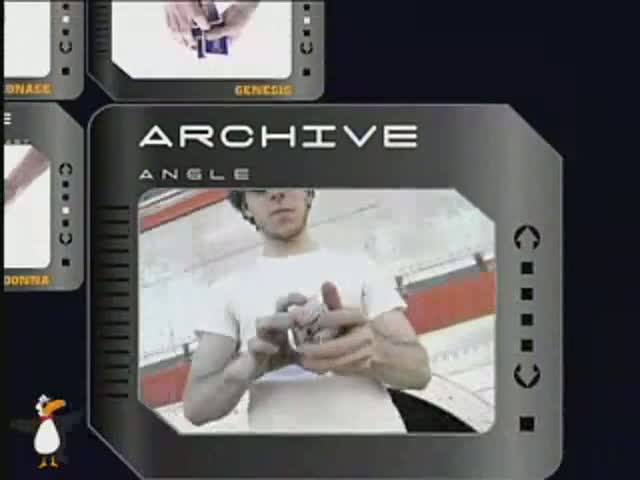 A few years ago at the first MAGIC Live! convention, Dan & Dave Buck (AKA, the Buck twins) were the only ones who received a standing ovation after they performed their flourish act at the Close-Up show! Even David Blaine was impressed! Now, you’ll see why!

In February 2002 Dan and Dave set out to create a “magic dvd that would rule them all.” The catch was that this DVD would have no magic. Nearly two years later The Dan and Dave System is finally released. Are you ready for it?