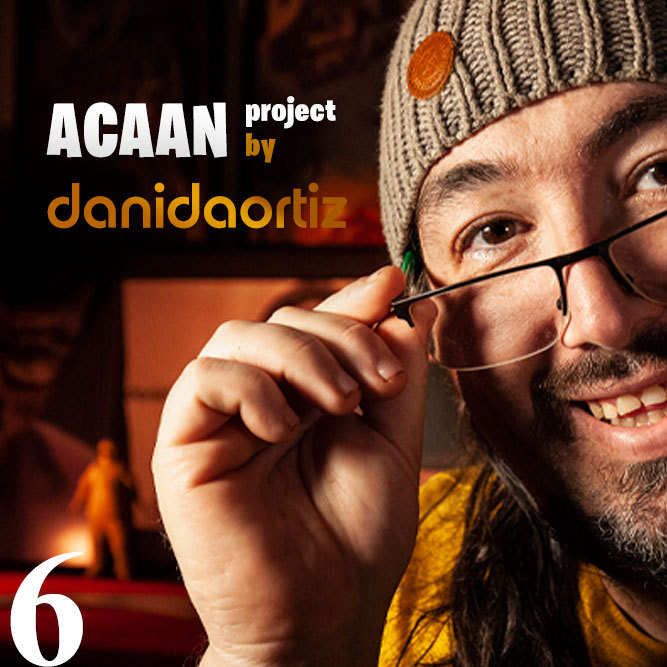 In Lesson 6 of the ACAAN Project, Dani takes a short break with you to focus on naturalness. You’ll learn an incredibly direct self-working Card At Number that doesn’t require you to focus on the psychology of the spectator. In the Semi-Automatic Card At Number, the deck is thoroughly shuffled and tossed onto the table in a random heap. One spectator grabs a clump of cards from the heap on the table and counts how many cards they have taken secretly. This number will be the position of the card. A second spectator cuts a random pile off the remaining cards on the table and looks at the card on the bottom packet to note its suit. A third spectator takes a small packet of cards from the first spectator and counts that group of cards to make the value of the selected cards. All the cards are returned to the table whereupon the position, suit, and value of the card are all revealed. The magician fairly counts down to that number, and the card at that position match the suit and value named by the spectators earlier. Unbelievable.

The lesson, a half-hour in length, is a deep dive into Danni’s thoughts and philosophies of naturalness during a performance. Key takeaways for the student are:

Naturalness
Naturalness is more than just your movements when executing sleight of hand. Even during a self-working card trick, there is always a moment where something sneaky must happen. Dani takes you through not only the handling of the effect but also the attitude and performance techniques that a master of naturalness can use to fly under the radar.

Gabi’s Elmsley
In an illustration of naturalness, you’ll learn a handling of The Elmsley Count that was shared with Dani by Gabi Parera. This handling will fool even the experts. In a casual fashion, four cards are counted out and tossed onto the table. Despite the nonchalant handling, one card is completely hidden even though the cards are handled so fairly.

Semi-Automatic Card At Number
This completely self-contained Card At Number effect requires a small setup but is packed with power. Nearly self-working, this effect gets multiple spectators involved for a very hands-off appearance that will fool everyone you perform it for. Easy enough for a beginner, this effect is powerful enough for working pros.

Lesson Six of The ACAAN Project is a brief respite from the hardcore principles and theory that have made up this course so far. It is a self-contained education on naturalness combined with a self-working effect that allows you to focus on your performance. In addition to learning the Semi-Automatic Card At Number, you’ll become privy to some of the secrets that make the magic of Dani DaOrtiz so disarmingly devastating. It’s time to go to school with Dani DaOrtiz in lesson Six of The ACAAN Project.