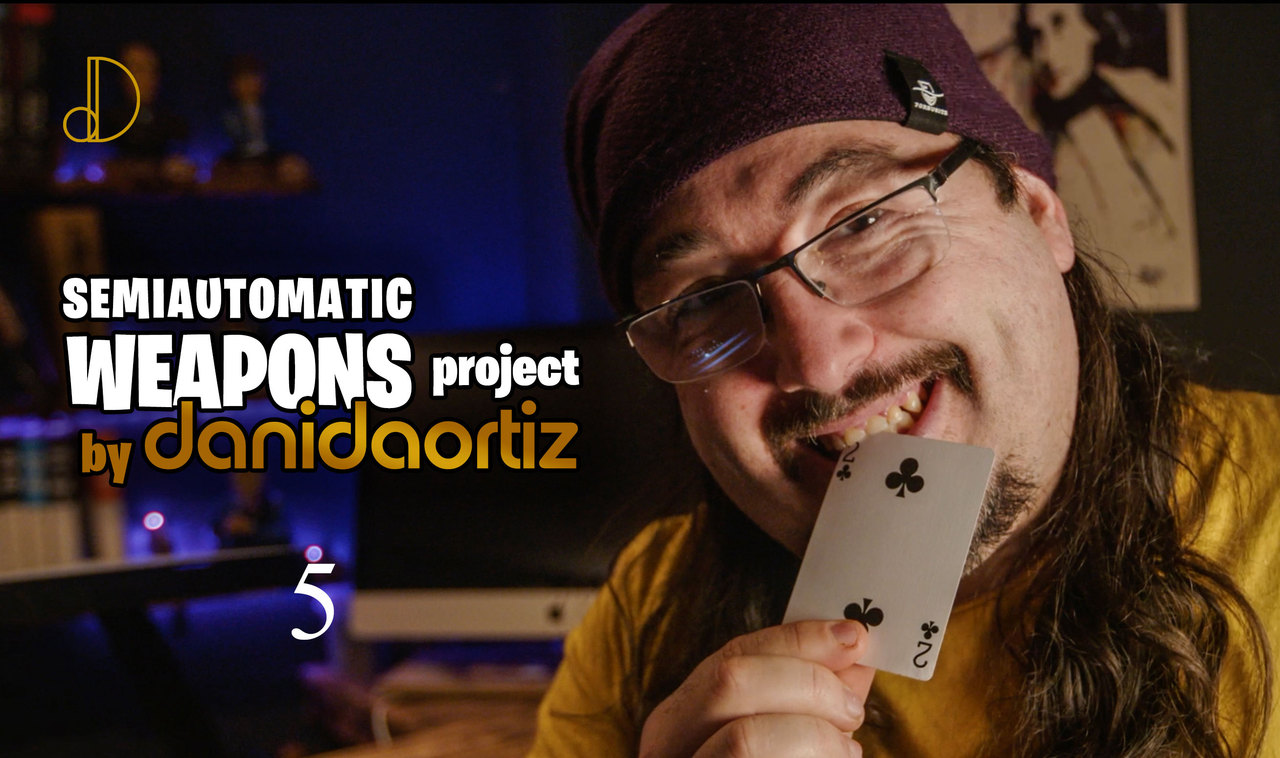 This lesson, about a half-hour in length, includes an astonishing trick that is baffling to experience. The principles involved in the trick will allow you to discover a selected card without you ever knowing its identity. Key takeaways for the student include:

Using this clever, mathematical, principle the magician can divine the location of a selected card no matter the number of cards a spectator cuts off the top of the deck. You will learn to manipulate the card's position using dealing, anti-faro, and moving groups of cards. This is a fascinating principle that gives you an astonishing amount of control over a card despite not knowing its identity.

Breaking up the procedures of any trick that uses mathematical or dealing principles can take a great trick and turn it into an absolute miracle. Dani will teach you strategies and subtleties that will allow you to involve multiple spectators in a trick to make it play bigger and bolder. This is a principle you will also be able to apply to the rest of your magic.

This gimmick is one that Dani has quietly used to destroy people for years. The Heavy Card is a simple gimmick can be made from materials you already own and gives you secret information on the location of the card in the deck. When combined with the previous two principles, you will have a deadly new effect that will blow your spectator’s minds.

Lesson Five of the Semi-Automatic Weapons Project continues this comprehensive course in Dani’s thoughts with an impossible piece of magic your audiences will never forget. This effect gets many people involved and looks completely impossible while using almost no sleight of hand. You are about to become privy to the secrets that make the magic of Dani DaOrtiz so disarmingly devastating. It’s time to go to school with Dani DaOrtiz in the fifth lesson of The Semi-Automatic Weapons Project