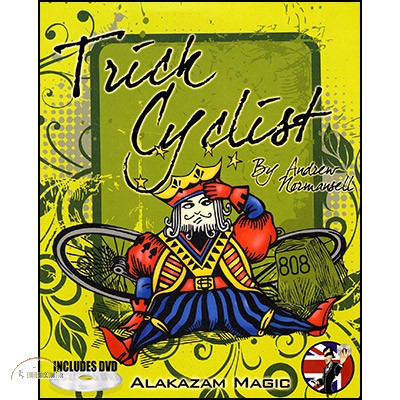 Three cards are freely selected (no force), signed and returned to the deck. The Magician now shows a Bicycle Joker and states that it has been specially trained to do the Magic.

The Joker is placed in the Magician’s back pocket and with a Magical gesture, reappears face-up in the face down deck, right next to the first selection.

The Joker is then placed back in the Magician’s pocket for a second time and the deck is spread to show that there are no face-up cards. Then once again, the Joker reappears face up in the facedown deck, right next to selection number two.