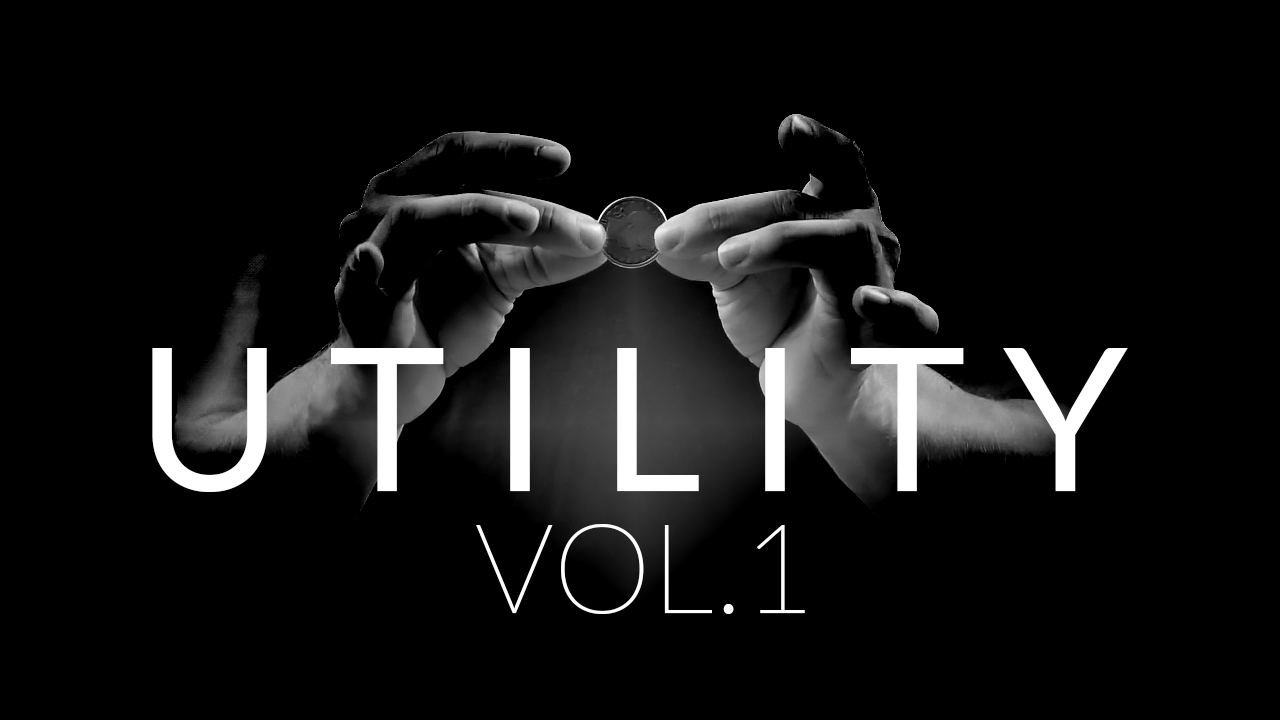 Ready to take your coin magic to the next level and make it as clean as possible?

Miika Lehti is a magician from Finland. He has got accused of using video editing in social media. Well, there is no edits needed if you know what your doing. That’s how good he’s techniques are and soon you will be able to make your coin magic as clean as it get’s. You will learn many different coin techniques that look like real magic.

The Show
An utility move that allows you to show your hands empty back and front while hiding a coin.

M.L Production
You reach for something with your empty hand and paint a coin into view from no where. In this production audience sees both hands clearly empty and still a coin appears from nowhere. One of the cleanest coin productions there is!

Raven’ish Vanish
One coin is laying on your open hand and you make it vanish with just a wave. After the coin is gone you show your hands completely empty back and front.

Raven’ish Change
A silver coin is laying on your open hand. You make just a little wave over the silver coin and now it’s Chinese! Super clean change using the Raven’ish vanish.

EG to EG Change
Hold a coin at your finger tips and with just a brush the coin changes to Chinese. Miika has taken this ‘classic’ change and eliminated one step in it to make it much faster. You don’t even need to cover the coin if you don’t like. Just give a shake and the coin changes!

Re-Twist
Imagine spinning a silver coin between your fingers and then it just changes to another coin. This is one of those things that looks so good that people accused Miika using video editing in he’s magic.

Throw change
A silver coin is shown at the fingertips. The magician just throws it into the other hand an the coin changes in mid air.

One thought on “Utility Vol.1 By Miika Lehti”