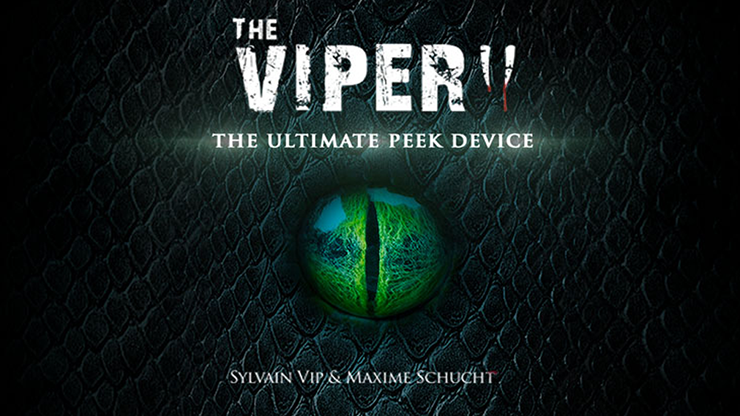 In 2014, a highly select group of mentalists were given access to a card holder that incorporated a new kind of peek.

At the time of its release, the holder’s ability to provide a quick, simple and undetectable peek earned it a reputation as one of the best peek wallets in existence.

Although a host of performers have since attempted to get their hands on one of the few available units, their efforts have consistently proved unsuccessful.