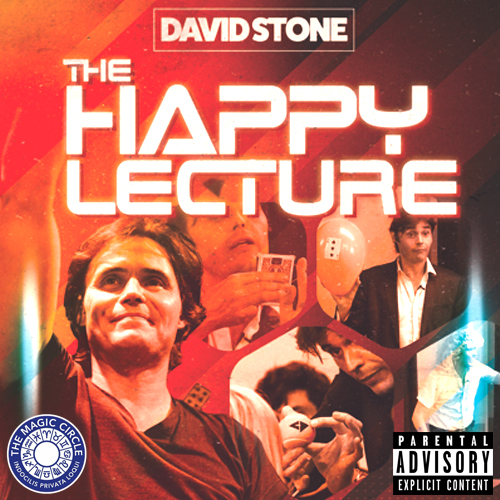 Enjoy David Stone’s new crazy and hilarious magic lecture from the front row ! Filmed in Paris and at the famous Magic Circle in London where David received in both places a standing ovation. Watch, learn and have fun !