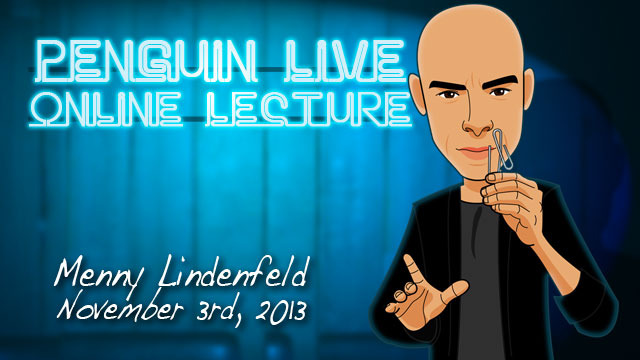 In 2007, Lindenfeld conceptualized and founded Trixcell, the first company in the world to introduce the concept of mobile magic, ushering in a new class of mobile entertainment. Its products are distributed in more than 90 countries. In 2009, Lindenfeld’s Trixcell was nominated for “the Oscar of mobile entertainment” – the Meffys award – for best and most original content of the year.​