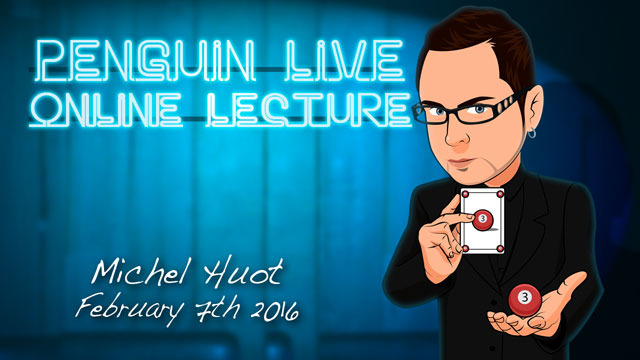 Michel Huot is Montreal’s busiest corporate magician.  He has been doing corporate magic for the past 20 years.  He did not received a magic kit when he was 6.  He started at age 23, years after seeing a magician at an event.  Michel was dealing with personal issues at the time (the death of his mother and father) and realized that time stopped while he was being entertained by the magician.  He did not think about his parents for the 10 minutes the magician was there.  For him, THAT was the magic.  The next day Michel had bought a copy of Mark Wilson’s course in Magic.